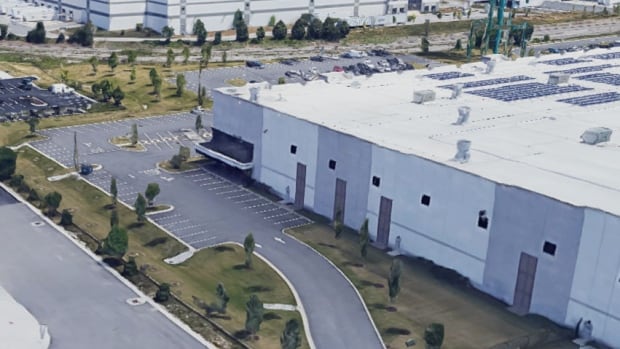 Two people are reported to have died in the partial collapse of an Amazon distribution warehouse on the southeast side of Baltimore, Md.

Fire department chief Roman Clark told the Baltimore Sun that a 15-metre wall collapsed as a storm hit the area.

The newspaper reported one man was pulled from the debris and pronounced dead at hospital, and the body of a second man was later found.

Images taken from outside the facility showed a badly damaged truck and a knocked-over light pole, the Sun reported.

Media reports said rain began pouring into the hole left in one side of the building.

The U.S. National Weather Service had earlier warned of thunderstorms in the area, with some producing gusty winds and heavy rain.