Mueller spent 22 months investigating the 2016 U.S. elections, Russian interference and the aftermath. In his final report, most of which was publicly released today, he absolves the president and his team of any conspiracies with Russian agents.

But for various reasons, Mueller says he can’t conclusively state whether the president committed obstruction of justice or not, and his report makes clear the president isn’t blameless.

Here are six things Trump did after he assumed office that investigators scrutinized and Mueller’s analysis of whether they could constitute obstruction.

1. Trump asks FBI chief to let his national security adviser off the hook

The FBI had been looking into Russian interference in the 2016 U.S. presidential campaign for months before Trump was even elected. As part of that investigation, FBI agents questioned Trump’s newly-installed national security adviser, Michael Flynn, in January 2017, and it quickly became apparent Flynn lied during the interview.

Mueller’s report draws no explicit conclusions about this episode, but leaves it open that the president’s actions might have constituted obstruction of justice. “The President was asking Comey to close the FBI’s investigation into Flynn,” the report says.

2. Trump pushes for his security chiefs to clear his name

When Comey testified in front of Congress in March 2017 about the FBI’s ongoing investigation into the 2016 campaign, he revealed that his agents had been looking into “any links between individuals associated with the Trump campaign and the Russian government.”

Trump was peeved by Comey’s testimony because, aides recall the president saying, it suggested he himself was under investigation.

Two days later, he pulled his CIA director and head of national intelligence aside following a meeting and asked them to publicly state that he personally wasn’t under investigation. Over the next couple of weeks, he called Comey twice and made the same request.

Mueller’s report ultimately concludes, however, that these actions do not “establish that the president asked or directed intelligence agency leaders to stop or interfere with the FBI’s Russia investigation.” 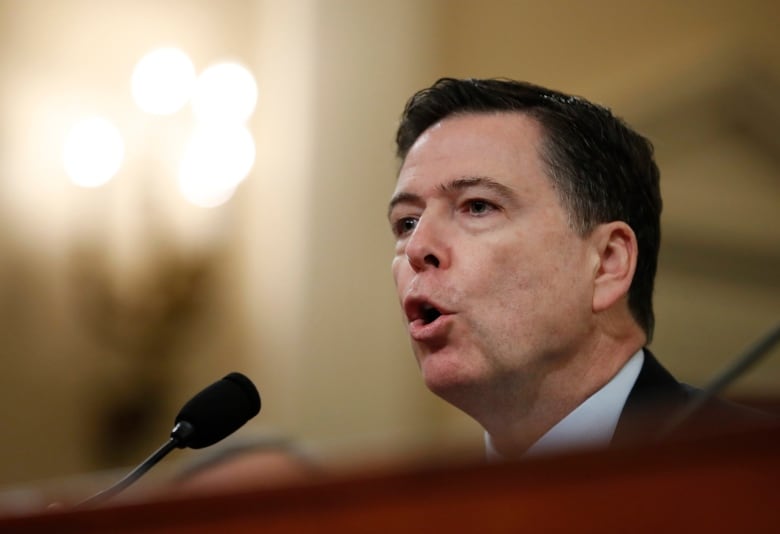 Robert Mueller’s team looked into Donald Trump’s actions toward then-FBI director James Comey who was ultimately fired when he wouldn’t publicly state that the president himself wasn’t under investigation for conspiring with any Russian agents. (Manuel Balce Ceneta/The Associated Press)

Comey testified again to Congress on May 3, 2017, and specifically refused — despite Trump’s multiple requests — to declare that the FBI wasn’t looking into the president. Two days later, Trump fired Comey.

Mueller considered whether the firing could have been an attempt to influence the FBI’s investigation and, specifically, whether “the president wanted to protect himself from an investigation into his campaign.”

The report concludes that “the evidence does not resolve” what the president’s exact motives were, and that it’s possible he was hoping to clear the air to make it easier to manage domestic and foreign affairs. 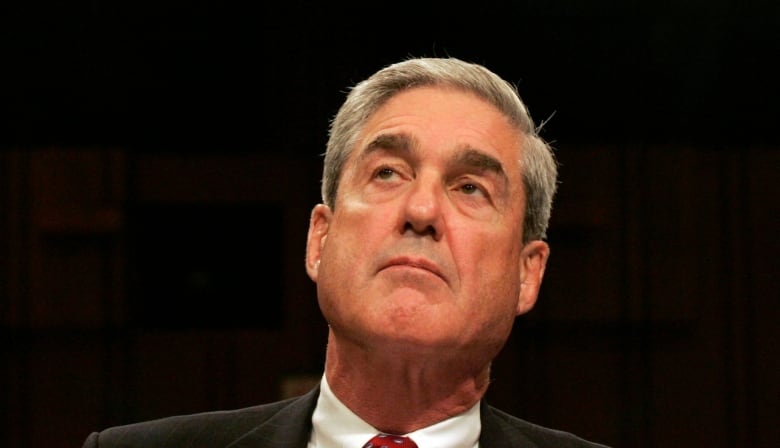 Mueller’s job as special counsel was at risk several times, as Trump sought to have him dismissed. (Molly Riley/Reuters)

From the moment Mueller was appointed as special counsel in May 2017, Trump was on edge, stating at one point, according to notes taken by a Justice Department aide: “This is the end of my presidency. I’m f—ked.… Everyone tells me if you get one of these independent counsels, it ruins your presidency. It takes years and years and I won’t be able to do anything.”

The next month, the Washington Post reported that Mueller was specifically looking into whether Trump had obstructed justice. Three days later, Trump called White House counsel Donald McGahn twice, telling him both times to get Mueller removed. McGahn took no such steps, however.

Mueller’s report concludes the major elements are there to make out a case for obstruction.

After trying to have his White House counsel get Mueller removed, Trump then tried through an intermediary — a “loyal devotee” with no official government position — to get then-attorney general Jeff Sessions to restrict the scope of Mueller’s investigation to just “meddling for future elections.” But the intermediary never actually forwarded those orders to Sessions, according to Mueller’s report.

Nevertheless, Mueller concludes, “The president’s directives indicate that Sessions was being instructed to tell the special counsel to end the existing investigation into the president and his campaign.”

Mueller says substantial evidence — including the timing, the way Trump tried to work through an unofficial intermediary and Trump’s public criticism of Sessions — shows Trump did this to “prevent further investigative scrutiny of the president’s and his campaign’s conduct.”

In June 2016, three top Trump campaign officials — the president’s son, Donald Trump Jr.; son-in-law, Jared Kushner; and then-campaign chair Paul Manafort — met privately at the Trump Tower with a group of Russians who were promising “information that would incriminate Hillary [Clinton].” When details of the meeting trickled out to the media in the summer of 2017, the White House initially tried to portray it as having been a discussion about Russia’s ban on Americans adopting Russian children.

Trump aides realized though that emails setting up the meeting would eventually emerge and show otherwise. They advised that the emails be publicly released proactively so that they could control the messaging. Trump directed aides at least three times not to release the emails.

Mueller concludes that this couldn’t have amounted to obstruction unless the president tried to stop the emails from being handed over to Mueller’s investigators or to any congressional hearings.

“The evidence does not establish that the President sought to prevent disclosure of the emails in those official proceedings,” the Mueller report says.