Alberta’s Laura Walker advanced to the semifinal of the Canadian women’s curling championship with a 9-8 win over Manitoba’s Jennifer Jones in Sunday’s tiebreaker game in Calgary.

Walker faces defending champion Kerri Einarson in an afternoon semifinal with the winner taking on Ontario’s Rachel Homan for the championship in the evening.

Jones missed an attempted double takeout in the 10th end, which left Walker an open draw to score three for the win in the tiebreaker.

Manitoba and Alberta were tied for third at 9-3 after the championship round, which required a tiebreaker game to solve. 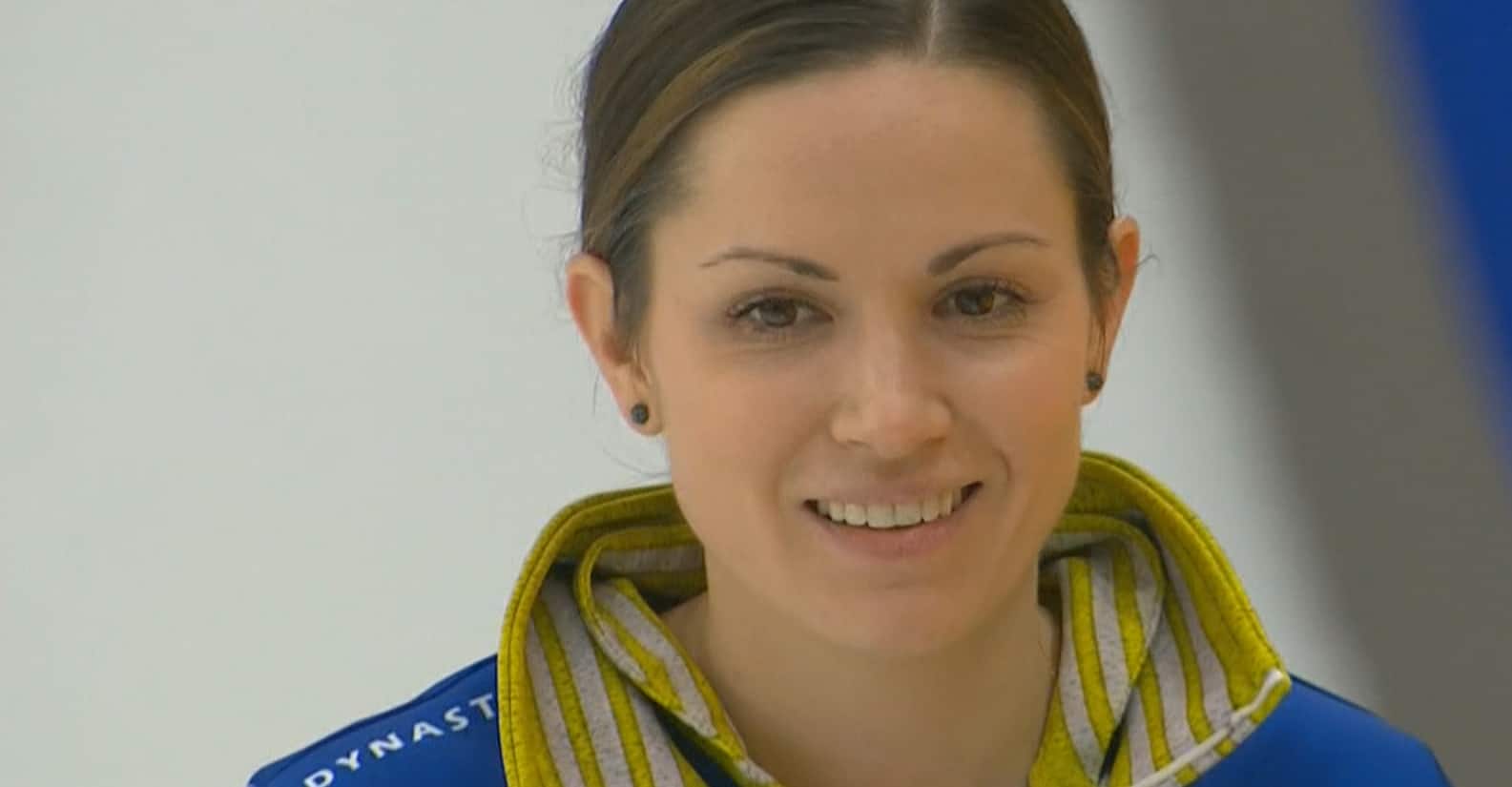 Laura Walker and her team from Alberta eliminated Jennifer Jones of Manitoba 9-8 Sunday in the tiebreaker match at the Scotties Tournament of Hearts in Calgary. 0:52

Jones, a six-time champion at the Scotties Tournament of Hearts, was chasing a record seventh title.

Einarson’s foursome out of Manitoba’s Gimli Curling Club beat Quebec’s Laurie St-Georges 7-4 on Saturday before suffering a 10-9 loss to Jones in the evening draw.

“We’re definitely just focusing on ourselves and what we need to do,” Einarson said. “We’re in control of our own destiny.”

Einarson is attempting to win the first back-to-back Hearts titles since Homan in 2013-14.

The winner doesn’t have a world championship, however, in which to wear the Maple Leaf.

The March 19-28 tournament in Schaffhausen, Switzerland was cancelled by the World Curling Federation because of the pandemic.

The 2020 world championship in Prince George, B.C., was called off for the same reason, so Einarson wasn’t able to represent Canada there.