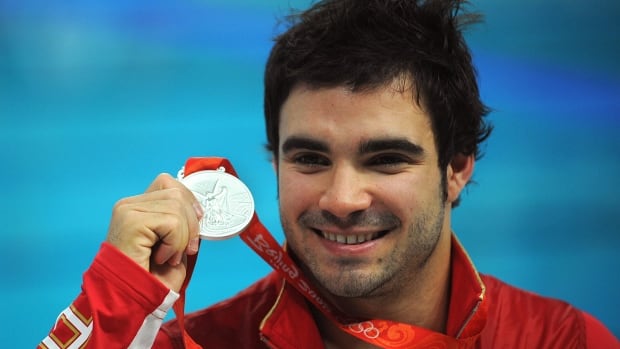 Four athletes, two teams, a coach and a pair of builders will be inducted into the Canadian Olympic Hall of Fame this year.

The inaugural winner of the Randy Starkman Award, given to a Canadian national team athlete who has used their sporting excellence for the benefit of the community, will be named at the induction ceremony on Oct. 23.

Since 1949, the Canadian Olympic Hall of Fame has inducted 429 athletes, teams, coaches, and builders.