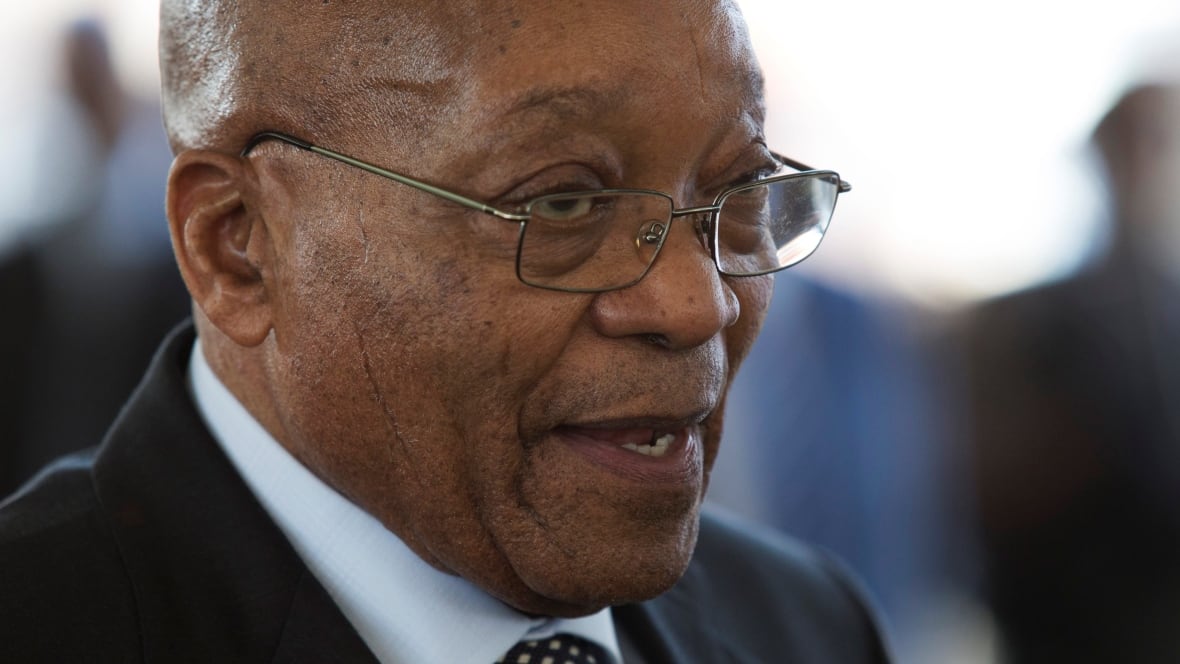 South African President Jacob Zuma’s time in office could come to a sudden end on Tuesday following the speaker of parliament’s surprise decision to allow anonymous voting in a motion of non confidence.

Zuma’s critics have been calling for a secret ballot in the hope it will embolden lawmakers from his African National Congress (ANC) party to support his removal by shielding them from pressure. The 75-year old president, whose administration has been beset by corruption allegations, said in June that a secret ballot would be unfair.

But speaker Baleka Mbete’s decision on Monday to allow one changed the landscape.

Markets welcomed the decision. The rand, bonds and banking shares surged after Mbete’s announcement, buoyed by the prospect of Zuma’s removal. In the past year, Zuma has upset investors, in particular by removing popular finance minister Pravin Gordhan.

South Africa, meanwhile, had its credit rating downgraded to junk by two of the top three credit rating agencies. Unemployment is at a 14-year high of 27.7 per cent and the economy is back in recession.

“Jacob Zuma has brought our nation to its knees. We call on all members of parliament to do the right thing and remove Jacob Zuma,” the main opposition Democratic Alliance (DA) party, which brought the motion to parliament, said in a statement.

Opposition parties plan a march on Tuesday in the streets of Cape Town where parliament is located to push for Zuma’s removal. ANC party members are also expected to march on the same streets in Zuma’s support.

Zuma’s tenure as South Africa’s president is due to run until 2019 when national elections will be held. He has survived eight non-confidence votes during his eight years in power thanks to loyal voting by ANC lawmakers, who form a strong parliamentary majority.

But those votes were not anonymous.

The secret vote could embolden some ANC members who are critical of Zuma to vote against a leader whom the opposition accuse of corruption and mismanaging the economy. Zuma denies any wrongdoing. “We have full confidence in our ANC members of parliament. This motion, just like others before it, will be defeated,” a statement from the ANC’s chief whip Jackson Mthembu said.

The ANC has 249 seats in the 400-seat parliament and the opposition controls 151 seats, so it would take 50 ANC lawmakers backing the opposition to vote Zuma and his cabinet out. If the motion is successful, Zuma would be removed as state president but would remain as ANC leader until December, when he is due to step down and a new leader elected in his place.

Should he be forced to step down as South Africa’s president, the speaker takes over and the National Assembly is expected to elect a new national leader within 30 days. As the largest party in parliament, ANC would be expected to select the new president and government.

The ANC — once all-powerful as heir of South Africa’s anti-apartheid struggle — has lost popularity under Zuma, underscored by its worst electoral showing in over two decades of power in local elections last year.

Nomura analyst Peter Attard Montalto said the decision to have a secret ballot was “a significant surprise” but expected Zuma to survive the vote. “We still expect the vote to fail tomorrow, but attach a 30 per cent chance of success,” said Nomura.