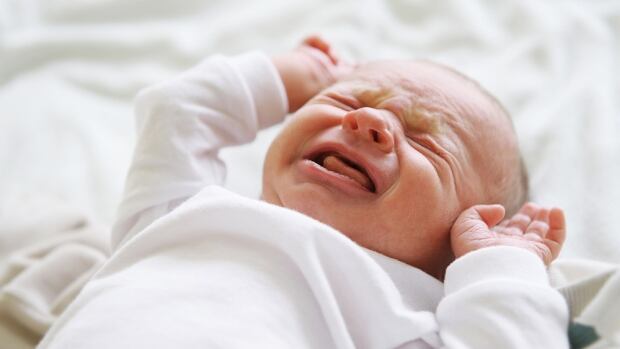 Infants who are given antacids like Zantac or Pepcid are more likely to develop childhood allergies, perhaps because these drugs may alter their gut bacteria, a new large study suggests.

Early use of antibiotics also raised the chances of allergies in the study of nearly 800,000 children.

These medicines are considered generally harmless and something to try with fussy babies who spit up a lot.– Dr. Edward Mitre, Uniformed Services University

Researchers combed the health records of kids born between 2001 and 2013 and covered by Tricare, an insurance program for active duty and retired military personnel and their families. A surprising 9 per cent of the babies received antacids, reflecting the popularity of treating reflux in infancy.

Over four years, more than half of all the children developed allergies to foods or medications, rashes, asthma, hay fever or other allergic diseases. The study couldn’t prove causes, but the connection with antacids and antibiotics was striking.

The results were published Monday in JAMA Pediatrics.

“These medicines are considered generally harmless and something to try with fussy babies who spit up a lot,” said lead researcher Dr. Edward Mitre of the Uniformed Services University in Bethesda, Maryland. “We should be a little more cautious prescribing these medicines.”

In people with severe allergies, peanuts can sometimes cause a life-threatening reaction called anaphylaxis. The new study found that babies given antacids in their first six months of life doubled their risk of a food allergies and increased their risk of anaphylaxis by 50 per cent.(Scott Olson/Getty Images)

Mitre’s interest began when his youngest was a baby. A pediatrician suggested an antacid because the baby cried when on his back.

“We didn’t give it to him. He did not have terrible reflux. He got fussy when you put him flat,” Mitre recalled.

In the study, it’s possible medications were given to infants who already had allergies and were misdiagnosed, the authors acknowledged. But that didn’t seem likely to explain all of the strong effect they saw.

Gut bacteria play a role in a healthy immune system. Antibiotics and antacids might change the makeup of a baby’s microbiome, perhaps enough to cause an overreaction in the immune system that shows up as an allergy, Mitre said. Antacids also change the way protein is digested and some may alter development of immune system pathways.