In the fall of 2016, Jim Wiseman was in the hospital to have his bladder removed as part of his cancer treatment.

“I know that I had no choice; if I didn’t have it removed, I’d die of cancer,” recalled Jim Wiseman, 78, at his home in Innisfil, Ont.

Everything, he was told, went according to plan. But just days later, while still recovering at the hospital, he developed unexpected pains in his stomach.

The doctor on duty ordered X-rays that revealed a clear problem.

“He came back and showed me … a picture of a sponge that was left inside of me,” Wiseman said.

A subsequent surgery was needed to remove it. Wiseman’s anticipated week-long stay turned into 27 days, when he saw swelling in his stomach, testicles, legs and feet.

“I was in real bad shape. I went through hell in that hospital, I mean, total hell,” Wiseman said.

‘That never should have happened’

Nearly three years later, Wiseman remains just as angry about the experience, and is suing the hospital, his care team, and the doctor who performed the first surgery.

“[The doctor] is responsible for that sponge to be in me — that never should have happened,” he said.

But when patients like Wiseman try to sue their doctor, a CBC investigation shows the rate of success is very low.

CBC News obtained every annual report filed by the Canadian Medical Protective Association, which provides liability coverage and legal support to physicians, dating back to 1901.

An analysis of the past 40 years shows that as the number of doctors increased, the rate of patients suing has dropped. For the cases that do make their way to court, the number of patients who have won has also gone down.

In the late 1970s, roughly one in three cases that went to trial was decided in favour of the patient. In the past five years, that figure has dipped closer to one in five. 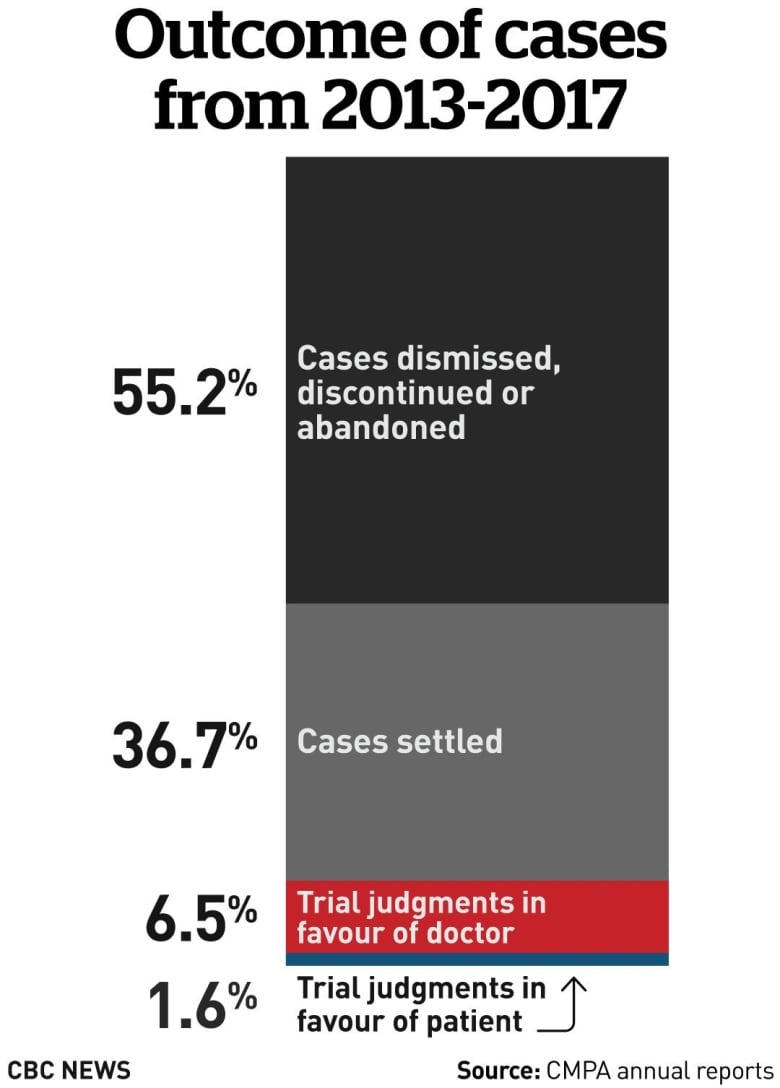 Paul Harte once sat across the table, defending doctors accused of medical malpractice. Now he spends his days on the other side, defending the patients seeking compensation.

“Fewer and fewer people are opting to sue doctors,” said Harte. “And that comes back to the obstacles to getting access to our court system … and fewer lawyers who are prepared to take on a well-financed defendants.”

The CMPA’s vast financial resources allow them to mount an aggressive defence that few patients have the means to compete with, he said, and that many lawyers are hesitant to take on small cases because they know how costly it can be to go up against a doctor in court.

“Most … medical malpractice lawyers would not really look at a case that’s worth less than $ 250,000,” Harte said. 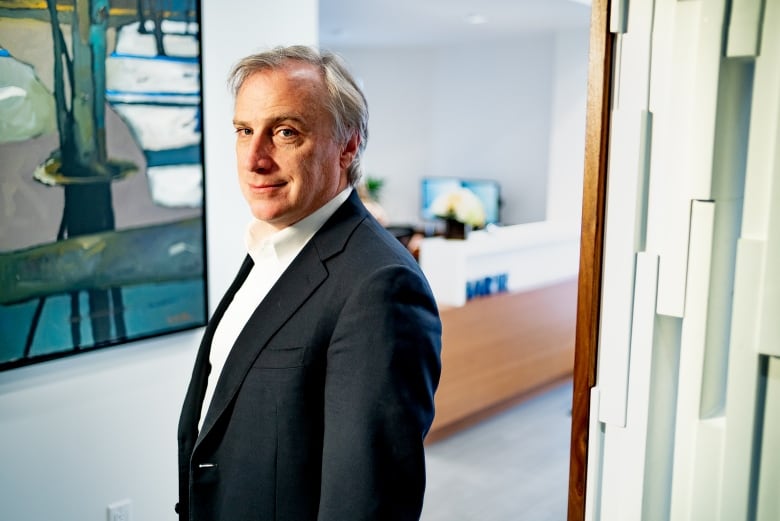 Paul Harte is a defence lawyer who represents patients harmed by their doctors. (Craig Chivers/CBC)

Most doctors in Canada pay annual fees to the CMPA.

The associate executive director of the association, Dr. Douglas Bell, says he believes fewer patients are winning in court for a different reason.

“We only take [cases] to trial when we’re quite confident that we have a defence for the physician. And that would explain why we have a high success rate,” he said.

There’s no question the CMPA has significant resources to support doctors in a legal fight. The association’s most recent annual report from 2017 shows the CMPA holds $ 4.5 billion in assets.

But for patients who find it difficult to fund their own cases, many may be surprised to learn they are also indirectly funding the doctors’ legal expenses.

Provinces pay much of the fees

A significant share — roughly 75 per cent of the CMPA’s funding— comes from taxpayers through the provinces and territories.

Doctors pay an annual fee to the association. But in a deal reached with the provinces in the late 1980s to address spiking malpractice fees, it was agreed that the doctors’ portion of the fees would be roughly capped, and the remainder instead paid from provincial coffers.

Today, doctors initially pay the fee out of pocket and are then reimbursed a set sum that varies from province to province. In some provinces or territories, it can amount to 100 per cent of the fee.

“The reality is across Canada, hundreds of millions of dollars are going to the CMPA from public taxpayer funds,” said Harte.

When asked how much each province has been paying out in CMPA fees, Canada’s provincial health ministries provided numbers that show more than $ 1.8 billion has been paid out in the past four years.

The CMPA maintains that because it is fully funded by doctors, the money shouldn’t be viewed as a direct taxpayer subsidy to the association, even if doctors are ultimately reimbursed for those fees by the provinces. 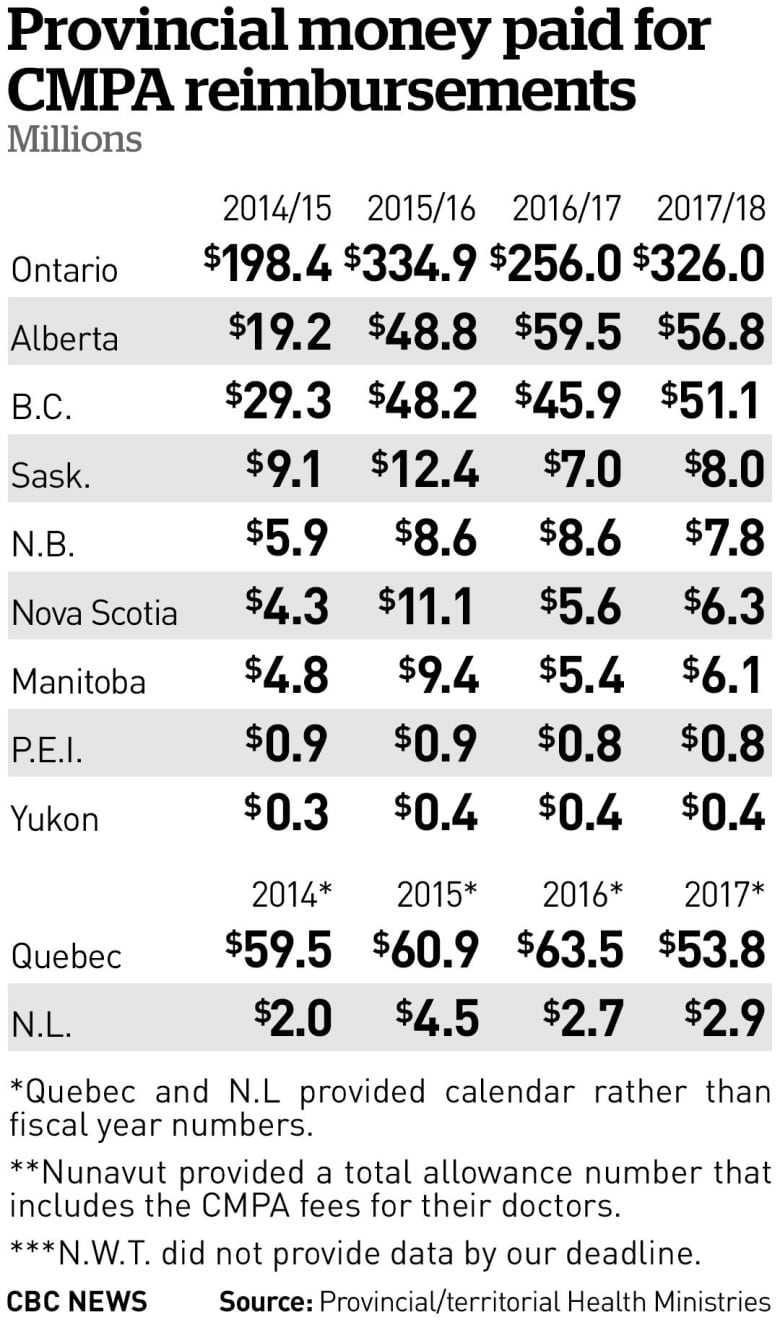 None of that sits well with Saundra Kacho.

In the fall of 2012, Kacho went to a pain clinic in Toronto for problems with her back.

An anesthesiologist gave her an injection in her spine to help manage pain. But Kacho contracted a serious infection — meningitis — that landed her in the hospital.

“I thought I had done something wrong. I thought it was my fault,” the 74-year-old said. “And I remember feeling very, very guilty for the longest time. That I never should’ve gone there, that I should’ve just put up with the pain.”

Kacho later learned she was one of several people unwittingly made sick by the doctor, who had an untreated staph infection.

“I said ‘how could that be?’ Like, at first, I couldn’t even talk, I was just shocked.” 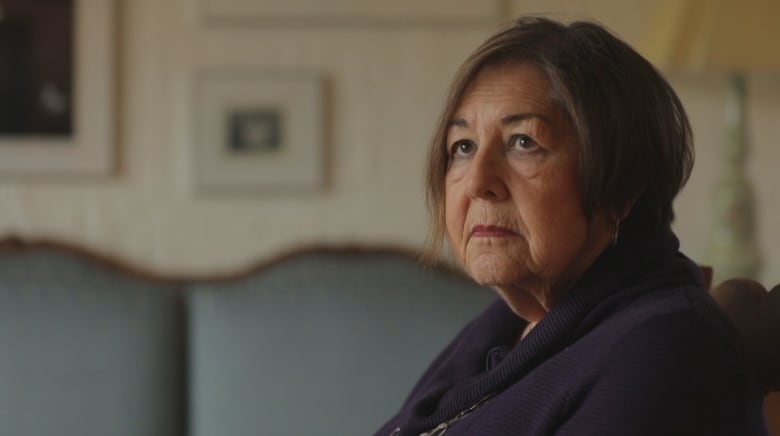 Saundra Kacho contracted meningitis after getting treatment at a pain clinic in Toronto. Her legal battle for compensation has dragged on for the past seven years. (CBC)

The College of Physicians and Surgeons of Ontario investigated and revoked the doctor’s licence for 10 months. It noted that “he engaged in disgraceful, dishonourable and unprofessional conduct.”

Even so, Kacho’s legal battle for compensation has dragged on for the past seven years.

“When a doctor does make a mistake, when a doctor does put a patient in harm’s way … I don’t know why you have to take years to deal with that,” she said. “I just I cannot understand that.”

She also says she was frustrated to learn that her tax dollars have indirectly supported the doctor in her legal battle against him.

“We pay for the lawyers that we’re going to hire to help us get justice, and we’re paying their lawyers to make it more difficult for us to have that happen,” said Kacho.

“Seems a little bit backwards,” she said. “It seems like a broken system that — that part of it at least — needs to be repaired.”

Harte, who is also Kacho’s lawyer, said he believes the CMPA’s deep pockets allow it to drag out cases for years, causing many frustrated patients to give up.

The data obtained by CBC shows that as many as half of all lawsuits launched by patients are dropped before they get to court.

“It is in the CMPA’s best interest to drag out some of these cases because it acts as a deterrent for suing other doctors,” Harte said. 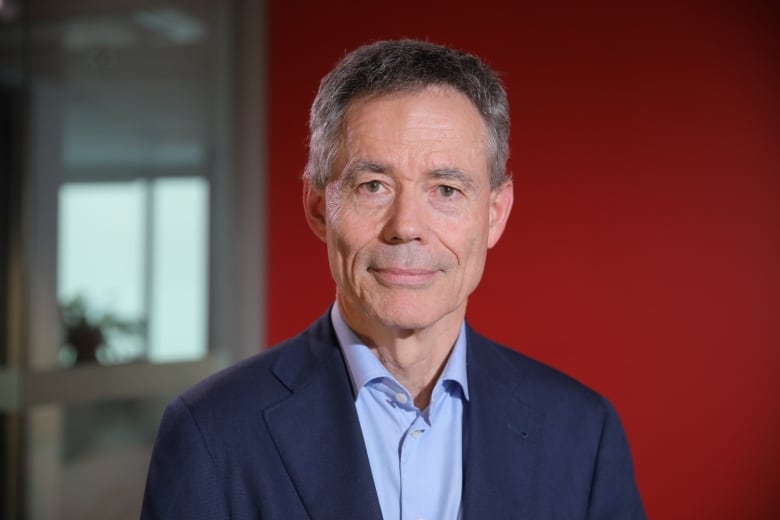 Bell disputes that. He said the CMPA puts “considerable effort in trying to streamline the management of our cases” in order to have them end as soon as possible.

“It really is a benefit to all involved that cases are handled expeditiously,” he said.

“The Canadian Medical Protective Association is not going to advance an unethical defence. We will only defend the defensible,” Bell added.

Jim Wiseman isn’t sure he believes that, and said he wonders why his suit has dragged on, given there’s no dispute a sponge was accidentally left inside him.

After CBC News outlined the details of Wiseman’s experience, Bell said that while he could not discuss specifics of the case, the slow pace of the legal proceedings should warrant a closer look.

“In a case where a sponge is left behind, clearly someone is responsible,” said Bell. “The Canadian Medical Protective Association would view this case as a ‘never event,’ so clearly there is compensation required.”

But at 78, Wiseman is worried that his compensation might come too late.

“I’m sure they’re probably thinking maybe I’ll drop dead and they won’t have to worry anymore. That’s an awful thing to say — but that’s the feeling I am coming to.