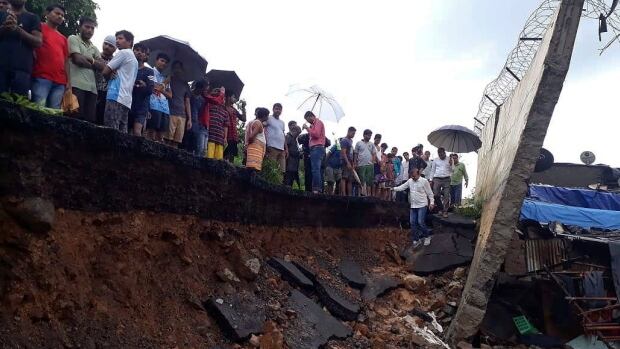 Police say heavy rainfall in the western India city of Mumbai caused a wall to collapse onto shanties, killing at least 15 people and injuring 66.

Multiple rescue teams were searching the area Tuesday morning after the wall collapsed during the night.

Police officer Sunil Deshmukh said in addition to those killed by the wall collapse, three people died at other places in India’s financial capital.

The Maharashtra state government, where Mumbai is located, said only emergency services would be functional in the city on Tuesday due to the incessant rains and the effects on transportation.