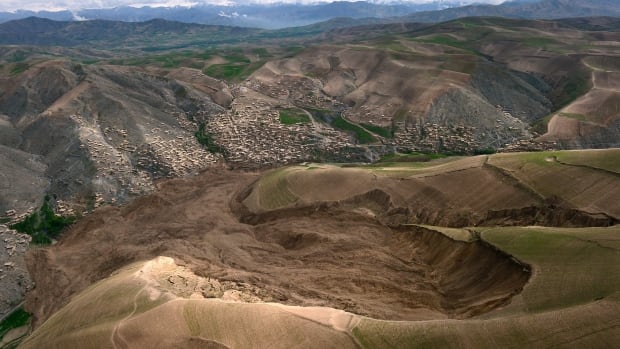 At least 30 gold mine workers were killed in a landslide in Afghanistan's northern Badakhshan province on Sunday, a police spokesperson said.

Sanaullah Rohani, a provincial police official in Badakhshan, also said seven were injured while they were working
inside the mine in Kohistan district.

Landslides are frequent in the northern mountainous provinces of Afghanistan.