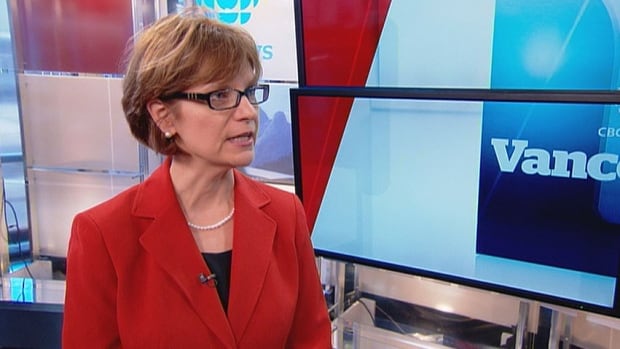 The annual report from the office of the B.C seniors advocate says the percentage of the population of people age 65 and over continues to expand, up from 14 per cent in 2018 to 18 per cent in 2019.

The growth represents the bulge of the baby boomers moving into the seniors demographic, but B.C. Seniors Advocate Isobel Mackenzie says the proportion of seniors is not evenly distributed throughout the province.

“Vancouver Island does have the highest percentage of people over the age of 65 — 24 per cent … compared to the north where only 13 per cent of the population is over the age of 65. So, we might want to pay more attention here on the island,” Mackenzie told CBC’s On the Island host Gregor Craigie.

According to Mackenzie, the health-care system won’t feel the full impact of the aging baby boomers for another few years.

According to the report, the number of seniors’ subsidized housing units continued to shrink for a fifth straight year, with the waiting lists for such units increasing in tandem.

“That’s a troublesome trend,” said Mackenzie. “We’re certainly going to be having some discussions with B.C. Housing about why we’re seeing that.”

Staffing shortages and other problems

Mackenzie said a report coming in January will look at the whether care providers are actually providing the care they are being funded for.

“As we review a great amount of the data and reports back from care facilities to the funders, we find that, first of all, not everybody is delivering the hours of care they’re funded to deliver,” said Mackenzie. “And two, they’re not spending all of the money we’ve provided to them on delivering those hours of care.”

Earlier this year, complaints forced Island Health to take over the administration of senior care facilities in Courtenay and Nanaimo after they were found to be chronically understaffed and non-compliant with the Community Care and Assisted Living Act.

The facilities in question are part of a group of 23 seniors homes that were bought by China’s Anbang Insurance Group in 2017 in a federally approved sale.

The Chinese government took control of Anbang in 2018 when the company’s founder was convicted of fraud in China.

Seventy per cent of all the long-term care beds in the province are contracted out, receiving $ 1.4 billion in public money annually.

Mackenzie said there needs to be better tools to keep care providers in compliance.

“I’d like us to start talking about whether we can levy financial penalties for infractions far earlier in the process,” she said. Right now, there’s no incentive for a care home provider to be better than the next care home or to be excellent from a financial perspective. They get paid the same.”