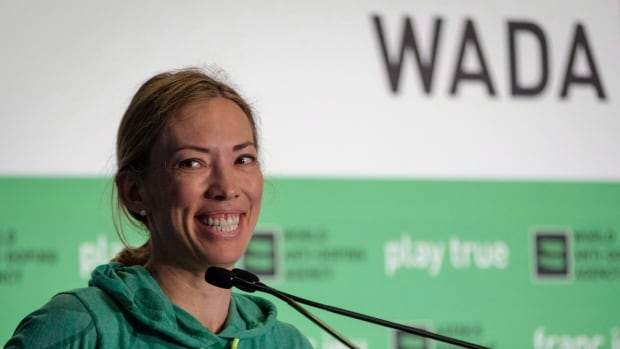 The athlete committee of the World Anti Doping Agency is calling for Russia to be completely banned from the Olympics after the country “made a mockery not only those who play by the rules, but those who create and safeguard them.”

The WADA executive committee meets Monday to decide whether to approve a recommendation that would ban the Russian flag from the next two Olympics but would allow some Russians to compete as neutrals if they can prove they weren’t affected by the doping.

This is the latest in a five-year-old saga.

Last month, WADA’s compliance review committee sent out a report detailing what it called a “stunning deception” by Russian officials who tampered with data at the Moscow anti-doping laboratory that was supposed to be used to help prosecute cases stemming from the Russian scheme.

The majority of the WADA athlete committee agreed to put out a statement this weekend, saying “Russia cannot blame WADA or international sports organisations for enforcing the rules that all must abide by, when they have been caught breaking them over and over again.”

“Athletes are tired of solutions lined with concessions and compromise — and history has proven them ineffective,” the statement said.

Under the rules in place, the compliance review committee could have called for a full ban, but stopped short of that. The WADA athletes are among a number of athlete groups that say the full ban is what is needed.

Among the findings in the latest investigation was that 145 cases were compromised because of the Russian tampering, and, the statement said, “we will never know who those athletes are, or if they continue to defraud clean athletes, the public and Major Games.”