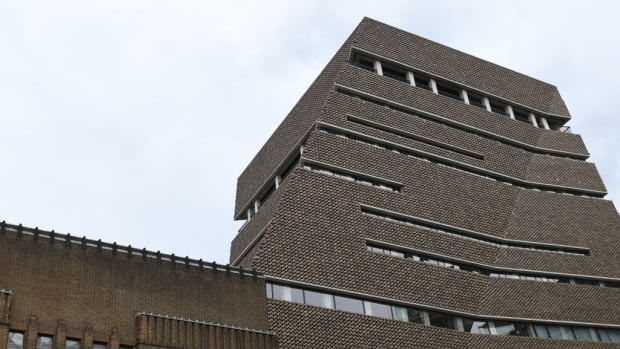 A 17-year-old is in custody after a six-year-old boy was thrown from a 10th-floor viewing platform at the Tate Modern art gallery in central London on Sunday.

The boy remained in critical but stable condition in hospital after he was taken there by helicopter, police said on Monday.

The teen, who was arrested on suspicion of attempted murder, had stayed with members of the public on the viewing platform after the boy’s fall.

“There is nothing to suggest that he is known to the victim,” police said.

He was found on a fifth-floor roof of the gallery building, police said.

The incident led to a lockdown of the museum and visitors were turned away while the building was evacuated.

“Officers continue to work hard to establish the circumstances of yesterday’s incident,” police said in a statement. “The six-year-old boy’s condition remains the same and officers are supporting his family.”

The Tate Modern, situated in a former power station next to the River Thames, was the most popular attraction in Britain in 2018 with almost six million visitors, according to the Association of Leading Visitor Attractions.