The British data analysis firm at the centre of Facebook’s privacy scandal is declaring bankruptcy and shutting down.

In a statement, Cambridge Analytica says it has been “vilified” for actions it says are both legal and widely accepted as part of online advertising. The firm says the media furor stripped it of its customers and suppliers, forcing it to close.

The company sought information from Facebook to build psychological profiles on a large portion of the U.S. electorate. The company was able to amass the database quickly with the help of an app that appeared to be a personality test.

The app collected data on tens of millions of people and their Facebook friends, even those who did not download the app themselves. 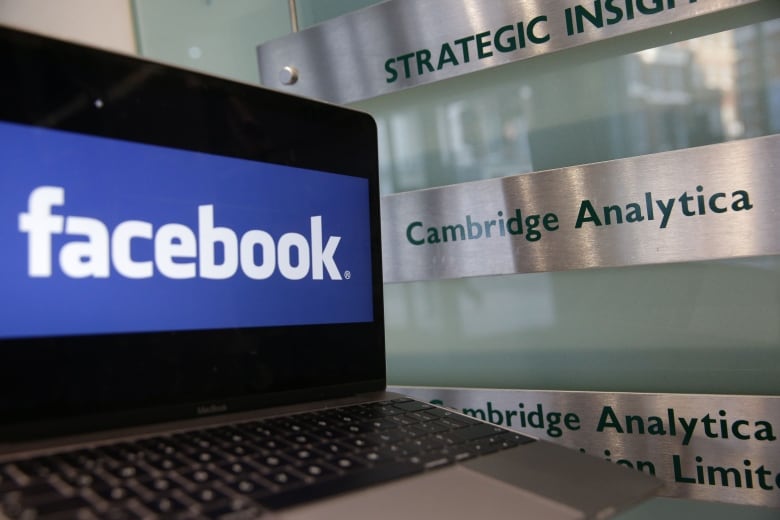 Canadian firm AggregateIQ Data Services Ltd., which has been linked to Cambridge Analytica but consistently denied any connection, said Wednesday it is business as usual and has no plans of shuttering.

“AggregateIQ is and has always been 100 per cent Canadian owned and operated. AggregateIQ has never been a part of Cambridge Analytica or SCL. We have no plans to close our business,” co-founder Jeff Silvester told The Canadian Press.

But whistleblower Christopher Wylie, claims he helped found AggregateIQ while he worked for SCL, which is the parent company of Cambridge Analytica. Wylie also alleges that Cambridge Analytica used data harvested from more than 50-million Facebook users to help U.S. President Donald Trump win the 2016 election.

Facebook suspended AggregateIQ from its platform last month following reports that the company may be connected to Cambridge Analytica’s parent company, SCL.

The Victoria-based company is under investigation by privacy officials in Ottawa, B.C. and the United Kingdom for its role in influencing the outcome of the U.K.’s Brexit referendum. It is also under investigation for allegedly violating limits on spending during that campaign to benefit the “leave” side.

Facebook estimates the personal information of 622,161 users in Canada — and nearly 87 million worldwide — was improperly accessed by Cambridge Analytica.

Facebook has since tightened its privacy restrictions. Cambridge has denied wrongdoing, and Trump’s campaign has said it didn’t use Cambridge’s data.

The firm has said it is committed to helping the U.K. investigation into Facebook and how it uses data. But U.K. Information Commissioner Elizabeth Denham said in March the firm failed to meet a deadline to produce the information requested.

Denham said the prime allegation against Cambridge Analytica is that it acquired personal data in an unauthorized way, adding that the data provisions act requires services like Facebook to have strong safeguards against misuse of data.