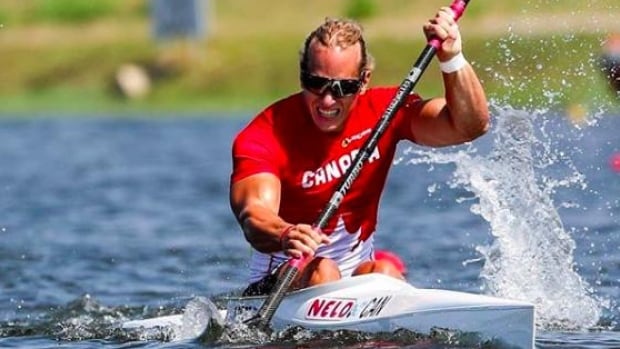 Canada increased its Pan Am Games gold-medal haul to six with a pair of victories in canoe sprint on Tuesday.

Langlois, 26, also took silver in the individual K1 200 event at 43.406 seconds. Langlois narrowly held off Mexico’s Beatriz Briones by three hundredths of a second to land second on the podium as Argentinian Sabrina Ameghino won gold.

Langlois competed in a pair of canoe sprint events at the 2016 Rio Olympics, but did not win a medal.

“I’ve only been paddling since 2015 so it’s only my fourth year paddling. For sure it will help me to keep on focusing on Tokyo 2020,” Crete said. “Having won the continental gives us a good idea of how strong we are going to be next year.”

Canada took one step closer to a berth in the 2020 Olympics after finishing first in the duet and technical events in artistic swimming.

The duo of Claudia Holzner and Jacqueline Simoneau posted a season-high 89.3443 points in the technical portion to give them a three-point cushion over Mexico.

“We have a great emotional connection when we swim, and we knew right away – the moment we finished – that it was going to be a good score,” Holzner said.

In the team event, Canada used a big performance to blast from sixth place to first with a score of 88.9398 heading into the free routine. Mexico also sits second in that event.