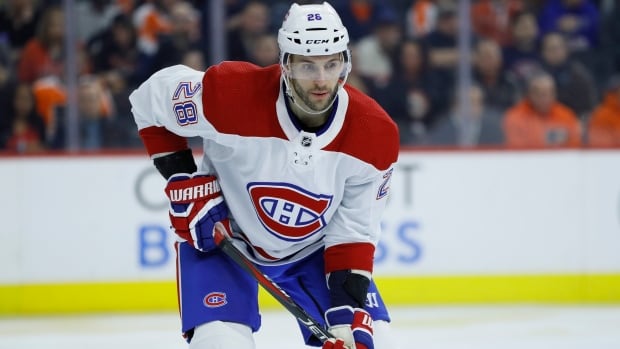 The Montreal Canadiens traded defenceman Marco Scandella to St. Louis on Tuesday for the Blues’ second-round pick in the 2020 NHL Entry Draft and a conditional fourth-round pick in 2021.

Earlier Tuesday, the team announced defenceman Shea Weber and forward Paul Byron are cleared to return to the lineup for the Canadiens’ game Tuesday night at Detroit.

He was originally expected to miss four to six weeks of action, but was a surprise participant in practice on Monday.

Byron has been out since Nov. 15 with a knee injury.

The Canadiens are on the outside of the playoff picture, occupying 13th spot in the NHL’s 16-team Eastern Conference.