The cancer survivor who dared the premier of Nova Scotia to meet with her about the problems she sees in the health-care system in a tearful viral video will sit down with Stephen McNeil in May.

Inez Rudderham’s cancer diagnosis was missed for two years because she didn’t have a family doctor. She said her goal is to hear McNeil’s position on the state of health care in the province.

“I understand where Nova Scotians are coming from, where I’m coming from, but I don’t know where they’re coming from and how they can say there’s no issue or no crisis,” said Rudderham, 33, on Tuesday. “I want to give them an opportunity to explain to me and open my awareness.

“I think it’s important that it’s not just focused on my story. My story is the reason it’s been brought to the light, absolutely. But I think it’s so much bigger than that.” 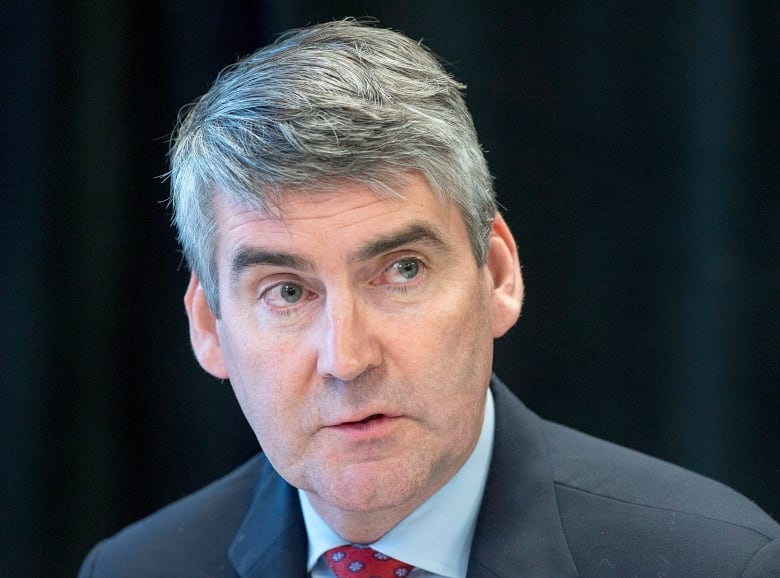 The premier’s office confirmed the planned meeting with Rudderham.

“There are challenges in the system,” McNeil said in a statement on Friday. “I have always acknowledged that — but we are working hard to make improvements.”

After her sharp criticism of what she called a “failed system” in a video that’s now been viewed over 4.2 million times since last Tuesday, Rudderham said she was surprised and grateful when she got a call from McNeil’s office on Sunday.

She credits the support she received online and an interview with CBC News as what helped get her the meeting.

Rudderham said she also plans to fight for health-care workers while speaking with the premier. She holds no ill will toward them.

“These doctors and nurses are working in a system that does not support them,” said Rudderham. “They see a young, 31-year-old fit, energetic, boisterous mom. They don’t think cancer. They’re not looking for zebras, they’re looking for horses. It’s not their fault.”

Last week, Rudderham said she felt she didn’t get the information she needed to seek mental-health resources when she was first diagnosed. She missed two appointments with a social worker toward the beginning and end of her treatment.

After she began seeking mental-health help in January, she was told she would have to wait until July for an appointment.

She said she feels a lot of responsibility speaking to McNeil, but sees it as an opportunity.

“I knew from the very beginning if I was given this cancer, it was for a reason,” she said. “Maybe this is why I given cancer. Because I was raised to be loud and opinionated.

“Cancer was my gift.”