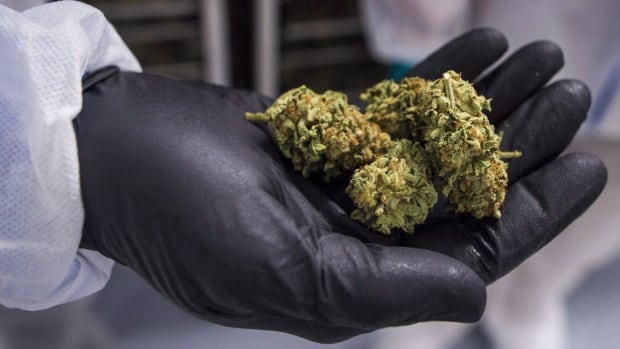 CannTrust Holdings Inc. says it received a notice of licence suspension from Health Canada, which has been investigating the cannabis company for allegedly cultivating pot in unlicensed rooms.

The Vaughan, Ont.-based company says the notice it received from the regulator on Tuesday indicates that Health Canada has suspended its authority to produce cannabis — other than cultivating and harvesting — and to sell cannabis.

However, CannTrust will be permitted to cultivate and harvest existing lots or batches that were previously grown and conduct ancillary activities in connection with them. But it cannot propagate new lots or batches or sell or distribute cannabis.

CannTrust had previously halted all sales and shipments of cannabis as Health Canada continued its probe, and both the company and the regulator have put on hold a total of 12,700 kilograms of cannabis products.

The notice states that Health Canada will reinstate CannTrust’s licences under section 64(4) of the Cannabis Act if the company demonstrates that the suspension was unfounded or if the reasons for the suspension no longer exist.

It also states that CannTrust could address the public health and safety risks by: