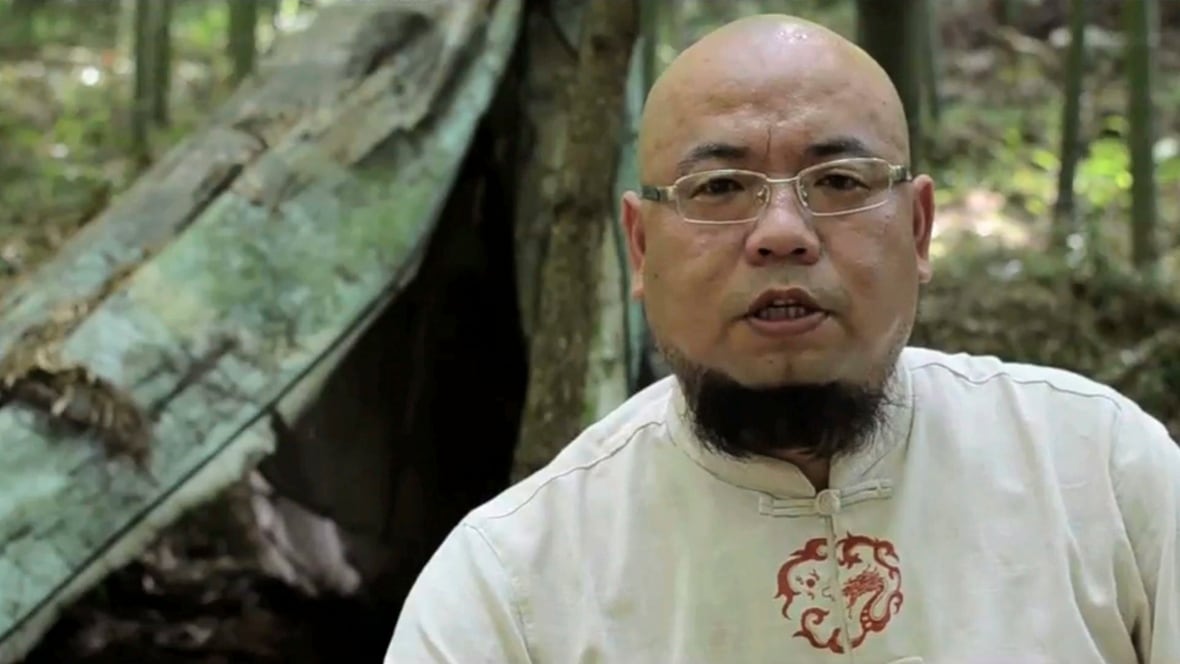 A Chinese court on Tuesday sentenced a prominent activist known as the Ultra Vulgar Butcher to eight years in prison for subversion.

The Tianjin No. 2 Intermediate People’s Court found activist Wu Gan guilty of subverting state power and handed down his sentence. Wu will appeal the sentence, his lawyer Ge Yongxi told the Associated Press.

In court, Wu struck an irreverent note in his remarks following the sentence, saying he was “grateful to the party for granting me this lofty honour,” according to Ge, who was in court.

“I will remain true to our original aspiration, roll up my sleeves and make an extra effort,” Wu said, playing on well-known phrases Chinese President Xi Jinping often uses to exhort Communist Party officials to improve their work.

Wu was among the first activists and lawyers caught up in an intense crackdown by authorities that began in 2015. His case was heard in court in August after a detention of more than two years.

Wu had become known for attention-grabbing campaigns. In one, he posed for online portraits brandishing knives that he said he would use to “slaughter the pigs” among local officials who’d done wrong.

He also worked as an administrative assistant at the Beijing Fengrui Law Firm, which had worked on sensitive cases and became the focus of the authorities’ crackdown that began in July 2015. Hundreds of lawyers, activists and others were detained in a coordinated nationwide sweep that sent a chill through China’s activist community. Many were later released.

Wu had been detained two months earlier, in May 2015, after travelling to the southeastern city of Nanchang to put pressure on a judge. Defense lawyers had been denied access to files in a case in which four men were serving prison time for a double murder despite a later confession from a fifth man. Wu had said on social media that he planned to hold a mock funeral for the judge, and was arrested after unfurling a banner that insulted him.