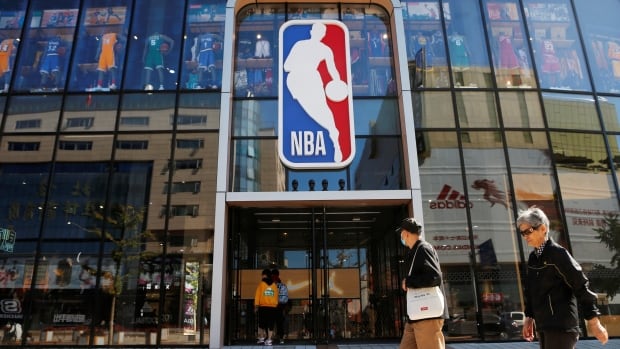 Chinese state broadcaster CCTV announced Tuesday it will no longer air two NBA pre-season games set to be played in the country.

The broadcaster is also reviewing all its cooperation and exchanges involving the NBA, said the statement posted to CCTV Sports’ official social media account.

“We’re strongly dissatisfied and oppose Adam Silver’s claim to support Morey’s right to freedom of expression,” CCTV said. “We believe that any remarks that challenge national sovereignty and social stability are not within the scope of freedom of speech.”

Silver said in an interview with Kyodo News on Monday that the NBA supports Morey.

Morey’s tweet has provoked a wave of censure from Chinese companies, including a major sports merchandise retailer and news site that have halted its partnerships with the Rockets.

A schedule of CCTV programming on its website shows two NBA pre-season games between the Brooklyn Nets and the Los Angeles Lakers — one in Shenzhen and another in Shanghai — were no longer slated for broadcast.