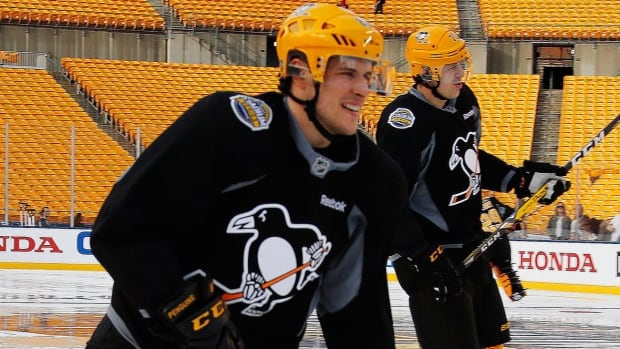 The study published in the Journal of Head Trauma Rehabilitation found that an average of 150,000 Ontario residents were diagnosed with a concussion each year between 2008 and 2016.

The study’s lead researchers said that figure represents 1.2 per cent of the province’s population, but is nearly twice as high as findings from past research into concussion rates.

They said they reached that conclusion after reviewing data from all Ontario residents diagnosed with a concussion either by a primary care doctor or emergency room physician between 2008 and 2016.

The study also found that concussion diagnoses were more common in rural communities than urban areas, while most of the resources meant to tackle the condition are located in cities.

The study’s co-authors said they don’t believe more people are actually sustaining head injuries, but instead attribute the higher rates to increased awareness of concussion risks and more dedicated research.

“The annual incidence of approximately 1.2 per cent of the population is the highest rate of concussion ever reported … and may represent a closer estimate of the true picture of concussion,” the study’s authors wrote.

Concussion awareness has been increasing steadily since the late 1990, the researchers said. Concussions in high-profile professional athletes such as Sidney Crosby and mass lawsuits by National Football League and National Hockey League players with concussions have also increased attention.

The study was based on administrative health databases that depend on physicians to accurately diagnose and report concussions.