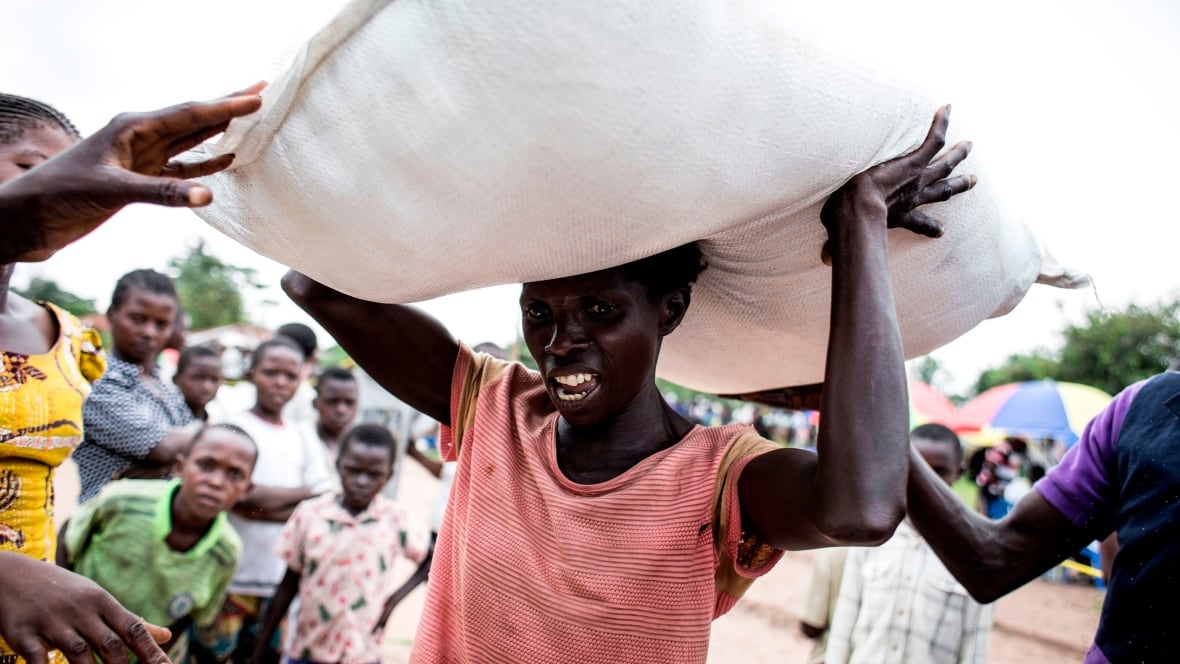 The head of the UN’s World Food Program is making an urgent appeal for aid to stave off a humanitarian crisis in Congo, formerly known as Zaire, where millions are struggling with food shortages brought on by conflict.

He said several hundred thousand children could die within the next few months.

“It is heartbreaking to see 3.2. million people severely food insecure, who don’t know where they will get their next meal,” Beasley told CBC News.

“And we’re talking about several hundred thousand children there that will die in the next few months if we don’t get: first funds, and then second food, and then third, access in the right locations.”

I don’t go to bed at night thinking about the kids we’ve fed today. I go to bed crying over those we didn’t. #ZeroHunger#WFP#Kasai#DRCpic.twitter.com/YsAHjsFc4x

On Saturday, Beasley met with conflict-displaced families in the region, where violence erupted in August 2016 after clashes between security forces and the Kamwina Nsapu armed group.

Beasley said the violence is “something like you’d see in a horror movie.”

“I’ve never seen anything like this. We literally have 12-year-olds and 10-year-olds killing others and chopping their heads off,” he said.

“We’re asking for the government and all parties involved to bring peace so that we can save innocent children and try to bring some stability to the region.”

A regional tribal leader who had defied the government of President Joseph Kabila died during the clashes.

Officials say the number of people displaced by conflict has nearly doubled in the past six months to 1.5 million.