Brianne Gowman is 32 weeks pregnant and can’t stop worrying about where in rural Nova Scotia her baby will be born.

Though there’s a regional hospital a short drive from her home in Yarmouth, N.S., she has no guarantee that it will have enough specialists working to support her delivery when she goes into labour.

The nearest alternative is a two-hour drive away.

“The not knowing is a little nerve-racking,” Gowman said. “I have fast labours and if they send me to Kentville, there’s a good chance my baby is getting born on the way there.”

She’s not alone in her concern. A new consensus statement issued by the Society of Obstetricians and Gynaecologists of Canada says expectant mothers across Canada are facing challenges finding birthing services close to their homes.

The national medical society, which has 4,000 members — including specialists, family doctors, midwives and nurses — found less than four per cent of obstetricians and gynecologists work in communities of fewer than 25,000 people.

The paper, which outlines best practices for delivery and maternity care, shines a light on the dwindling local options for women living in rural parts of the country. 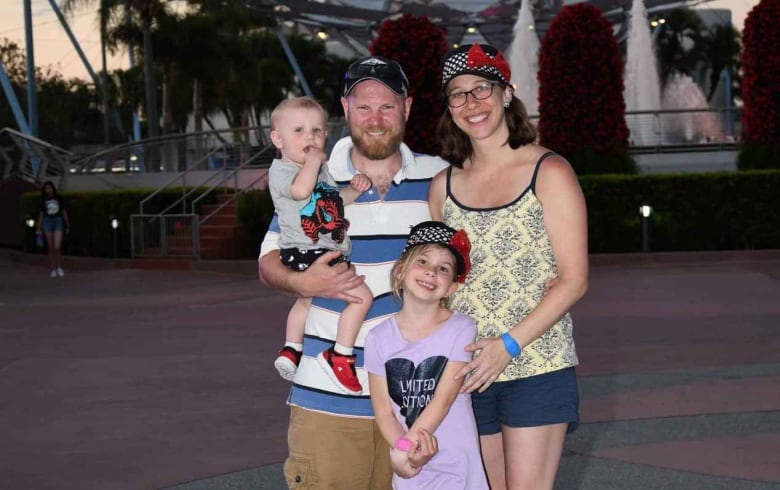 Research has shown the benefits of women giving birth in their home community — and the key to making that happen is adequate staffing in small centres, said Dr. Linda Stirk, president of the society.

“Having the women close to the rest of their family is important for their mental well-being and for the whole knitting together of the family,” she said.

“The travel is often very expensive,” she said. “They can often be separated from the rest of their family for days or weeks, which becomes emotionally draining.”

One solution the society is recommending involves training more family physicians to take on surgical duties like caesarean sections.

It said such programs are already running in some western and northern parts of Canada. Strengthening co-ordination between regional hospitals and their rural counterparts can also help support family doctors, midwives and nurses, the paper found. In the event of an emergency, improved co-ordination can also help ensure a specialist can be consulted quickly.

This could help in rural communities served primarily by midwives and nurse practitioners, where physicians may travel in and out, Stirk said.

“If they can have some physicians come with advanced skills — either in obstetrics or general surgery or in anaesthesia — they’re going to provide more services on a more continued basis for the local communities,” she said.

In some parts of northern Canada, expectant mothers have to relocate in anticipation of going into labour, sometimes spending weeks living away from their families. This can mean being separated from family and work. 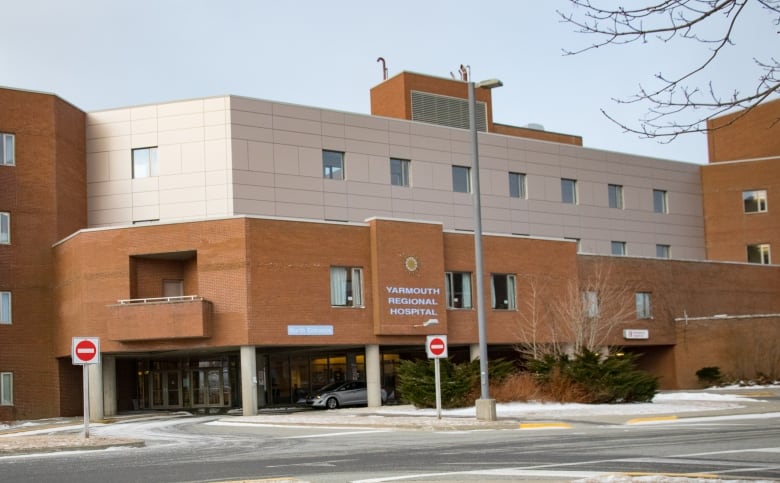 Stirk said this forces mothers to rely on other people to provide childcare, and it can create a great deal of stress.

As in Yarmouth, even some hospitals with obstetricians struggle to ensure there are enough staff available to support deliveries.

Gowman was among the expectant mothers who received letters informing them they may have to drive two hours to hospitals outside the community due to a shortage of anesthesiologists.

Since Gowman received her letter in April, the Nova Scotia Health Authority has said it has recruited a new anesthesiologist and is working on ensuring there are no gaps in surgical services. But it is informing patients that it’s possible there will be times when anesthesia isn’t available.

The Society of Obstetricians and Gynaecologists of Canada is calling for more training for family physicians so they take on surgical duties like caesarean sections. (Getty Images)

When Gowman had her first child in Barrie, Ont., a midwife and a nurse who was also a midwife rushed to her home for the birth because it happened so quickly. Finding a midwife wasn’t an option in her new community but she’s enlisted the help of a doula, a non-medical worker who supports women during pregnancy, labour and after birth.

“It’s something you still have to prepare for. .. It has been an extra concern and we wanted to make sure we had that extra support just in case we had to drive far away,” she said.

This month’s update to the Society of Obstetricians and Gynaecologists of Canada’s consensus statement is the first in 19 years.

Given Canada’s vast geography, Stirk said it wasn’t feasible to set limits on how long or far people should need to travel. She said it’s also important for health-care providers to ensure women know the risks that might be involved in staying somewhere remote.

“If you’re up on Ellesmere Island and there’s a snowstorm, whatever optimal plan that we’ve put there Mother Nature has destroyed … you cannot get to all places 365 days a year,” she said.

The statement calls for governments and hospitals to “provide adequate health care personnel, institutional, and financial resources to achieve standards of maternity care that lead to optimal outcomes for Canadians and their newborns.”

Stirk hopes it will be a tool advocates can use to push for better obstetrical and neonatal services, particularly in regions struggling to justify community hospitals.

“We’re just providing this as a support so that each local hospital can speak to their board and perhaps this will give them a little bit more strength to fight to be able to keep places open,” she said.