A new health app launched this month is raising questions over whether it will help cure doctor shortages or cause health-care complications.

The free app, called "Babylon by Telus Health" went live March 5, with a promise it will "complement and fill the gap" in Canada's health-care system.

Telus claims the app is vastly superior to the online resource many people resort to — "Dr. Google" — and is aimed at anyone who has a busy schedule, doesn't have a family physician, lives in a rural community or is caught after hours with a health concern.

"The only doctor I'm hoping it might replace is the doctor of the internet," says Juggy Sihota, vice-president of Telus Health.

"We're trying to revolutionize access to health care, to help alleviate some of the burden and pressure that's in the system."

It's the latest foray into the health sector for Telus, which has become the biggest health-care information technology company in Canada.

Last summer, it bought a chain of medical clinics for more than $ 100 million and reportedly spent more than $ 2 billion on digital health ventures, including electronic medical record software used by half the country's doctors.

Telus won't reveal how much it's invested in the app, only saying it will share costs and revenue with its partner, U.K.-based developer and operator Babylon.

It says it's making it available because it's "a socially conscious organization." 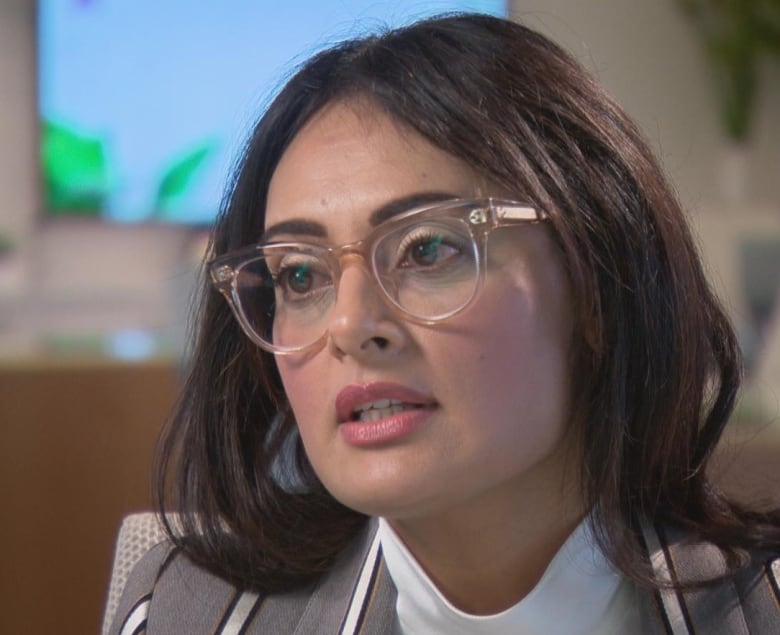 The app has several features, most available to all subscribers, one specific to B.C.

There's an artificial intelligence symptom checker available across Canada, which is a  "chatbot" that asks users a series of questions and provides what Telus calls "information" — not medical advice.

B.C. users have the option of quickly booking a so-called virtual house call, a one-on-one video consultation with a provincially licensed doctor. It's currently only offered in British Columbia, where the province allows physicians to bill for teleconferencing.

Telus says the app also allows users to more easily refill prescriptions, review secure recordings of their appointments, and refer the findings to their regular doctor, if they have one.

"There's so many things you can do with your smartphone, [like] banking," says Sihota. "Why can't you do health care from your phone as well?"

But a medical researcher who studied the Babylon chatbot after it first rolled out in England in late 2017 says technology has gotten ahead of government regulation.

"I think they are basically assuming that these systems are ready for prime time," says Dr. Hamish Fraser, associate professor of medical science at Brown University in Rhode Island. 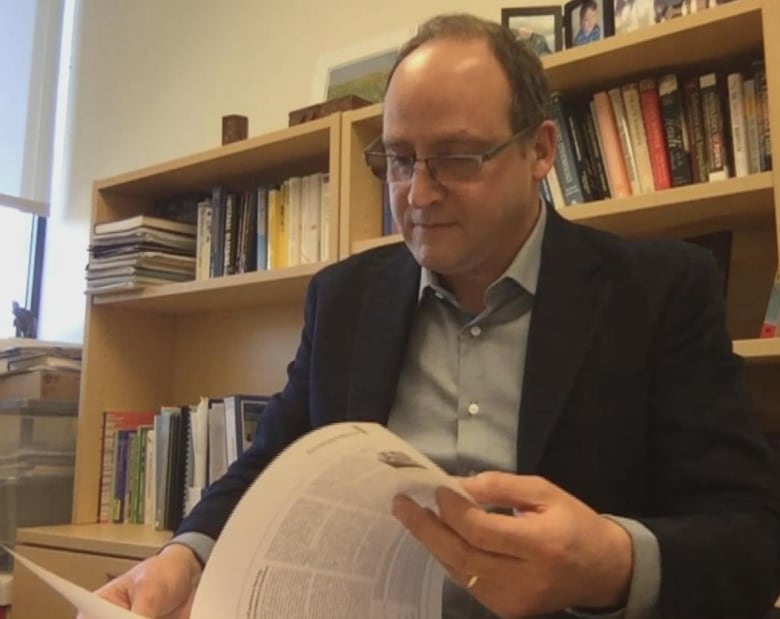 Fraser co-authored a November article in the British medical journal The Lancet, challenging Babylon's U.K. claims its symptom checker outperformed a human doctor in an exam.

The analysis found "Babylon's study did not offer convincing evidence that its (symptom checker) can perform better than doctors in any realistic situation."

The article also noted there is a possibility it might perform significantly worse. And it suggested that further clinical evaluation is necessary to ensure confidence in public safety.

Fraser says Canadian health authorities should be closely monitoring the Telus Health app to make sure it's working effectively.

Information vs. advice: 'The danger zone'

Local medical experts also urge the public to be careful when using the app.

"I think it's something that can potentially be helpful," says Dr. Kendall Ho, head of digital emergency medicine at the University of British Columbia, adding, "there's certainly caution we need to watch out for."

Even though Ho is working with Telus on another health initiative, he worries users of the app will take the information provided by the chatbot and consider it medical advice, without following-up in person with a doctor.

"I think that's where the danger zone is," he said.

The College of Physicians and Surgeons of B.C., which regulates doctors in the province, is concerned about the other main feature of the app — virtual house calls. 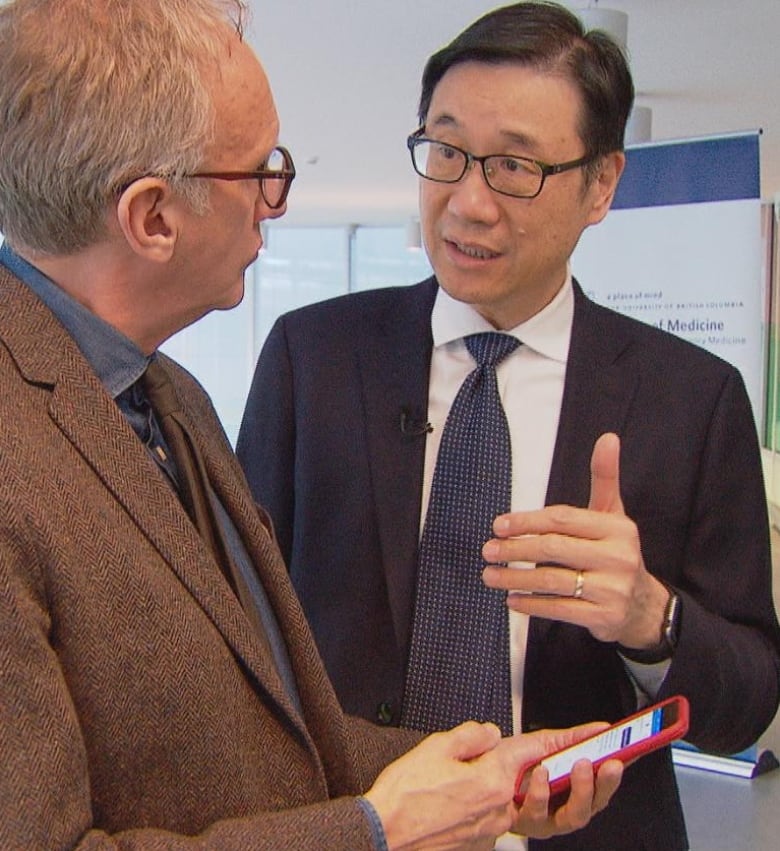 While the college says they can be a powerful tool in remote areas, it "continues to receive allegations of deficient care provided via telemedicine," and notes, "the care of unattached (patients) in virtual walk-in clinic models is to be discouraged."

There is no indication any complaints have been filed over the Telus app, which already had "thousands of users" in its first week of operation, according to Sihota.

The Telus Health vice-president says more than a dozen doctors have signed contracts to receive virtual calls, "at least three times what they need", and "we're hiring more…as the demand starts to increase."

Sihota says some are practising in areas of B.C. where they don't have full patient loads, while others are willing to make "virtual house calls" after hours or on weekends.

The B.C. Ministry of Health says it's preparing a virtual care strategy to catch up with the technology, and is reviewing current policy which allows doctors to bill $ 34 for a teleconference visit — about the same as an in-person consultation.

In a statement to CBC News, the ministry says "Telus Health has committed to share appropriate information," adding it will "monitor the use of virtual care to ensure that it delivers safe and effective care."

Telus Health says it's working with government and doctors.

"I'm listening and we're going to take that feedback and continue to make the service better," says Sihota.