The world is not on track to meet targets that 190 countries set to reduce the health and social harms of alcohol, researchers say, and some Canadian provinces have reversed progress.

For the study published in Tuesday’s issue of The Lancet, scientists in Canada and Germany estimated how much pure alcohol people age 15 and older drank per year based on national data. They then forecasted consumption up to 2030.

Between 1990 and 2017, global consumption per person increased from 5.9 litres to 6.5 litres and is expected to reach 7.6 litres by 2030, according to Prof. Jürgen Rehm of the Centre for Addiction and Mental Health (CAMH) in Toronto, and his co-authors.

The World Health Organization and participating countries aim to reduce harmful alcohol use by 10 per cent by 2025.

“Alcohol targets will not be reached,” Rehm said from Columbia, where he’s advising health officials on alcohol policy. “There was no real sign of alcohol consumption going down globally.”

The study’s authors said effective alcohol policies are needed, especially in rapidly developing countries with growing rates of alcohol use. Rehm pointed to India and China as drivers of the global trend because of their sheer population levels. 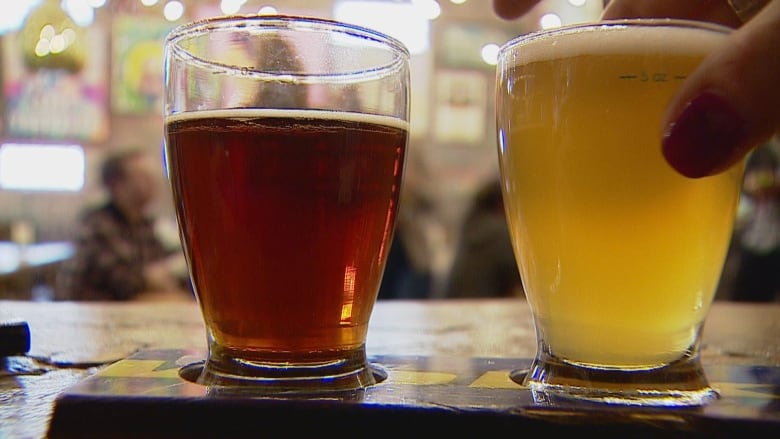 India and Vietnam showed the largest increases in drinking, while consumption dropped most sharply in Azerbaijan, Russia, the U.K. and Peru.

That compares to, in 2017, 43 per cent abstaining, about 47 per cent drinking and another 20 per cent binge drinking. Binge drinkers are those who consume four standard drinks or more in one sitting at least once a month.

In Canada, Rehm said hospitalizations caused by alcohol are going up.

The Canadian Institutes of Health Information (CIHI) reported that about 77,000 hospitalizations across the country in 2016 were caused by alcohol — more than by heart attacks. The territories had higher rates than the provinces and, with the exception of Nova Scotia, provinces in the east had lower rates on average than those in the west.

CIHI’s authors said the geographic differences could be partly due to the availability of services and supports.

And Rehm cautions that, if governments make it easier to get alcohol, they should expect to see more deaths.

“Alcohol is about deaths,” he said. “You can see [with] any kind of policy of alcohol like a buck a beer” — a campaign promise of Ontario Premier Doug Ford — “you can evaluate that immediately in deaths, in traffic deaths … Those numbers are clear.” 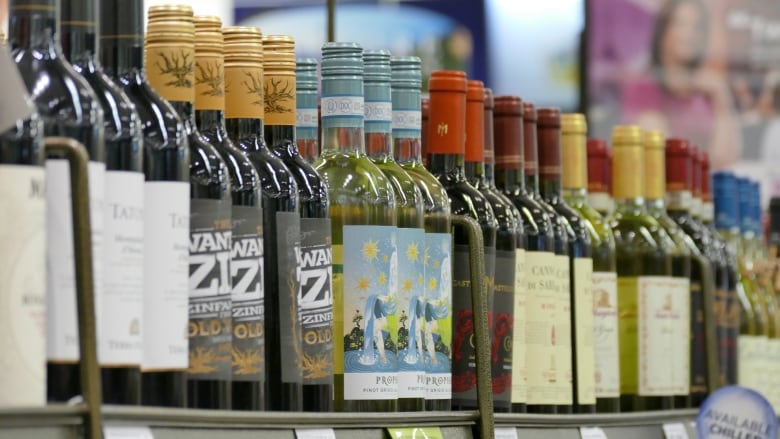 Ontario recently increased the number of private alcohol retailers and the government has announced plans to allow bars, restaurants and golf courses to start serving at 9 a.m. (Trevor Brine/CBC)

In B.C., for example, looser retail regulations were associated with an increase in alcohol-related mortality, a previous study suggested.

Two earlier studies found that after a 10 per cent increase in minimum alcohol prices, there as a three- and eight per cent reduction, respectively, in consumption in B.C. and Saskatchewan, CIHI said.

Ontario recently increased the number of private alcohol retailers and the government has announced plans to allow bars, restaurants and golf courses to start serving at 9 a.m., to allow tailgating parties near sports events, and to allow casinos to advertise free alcohol.

In a journal commentary published with the Lancet study, Sarah Callina of La Trobe University in  Australia said evidence supports increasing the price of alcohol and restricting its availability to curtail consumption in high-income countries.

Callina warned that the shift in alcohol consumption globally from high-income to lower-income countries could lead to disproportionate increases in harm.

She called strict restrictions on advertising and other promotion “crucial to slow the growing demand” for alcohol in lower-middle-income countries.

“Supporting evidence-based policies outside high-income countries, despite anticipated strong industry resistance, will be a key task for public health advocates in the coming decades,” she said.

Rehm recalled presenting his work to the board of one of the world’s largest beer producers five years ago.

“There was a heated discussion, but at the end the chairman of the board said, ‘Look, by the time you fight about alcohol in court in Europe or in North America … we’ll have shifted our profits to China,’ and that’s what happened.”

Both Rehm and Callina acknowledged the predictions are difficult to make. For instance, increases in alcohol consumption could be offset by decreasing mortality thanks to increases in wealth.

The study was funded by CAMH and the associated WHO Collaborating Center for Addiction and Mental Health.