The favourites set the tone in championship pool play Friday at the Canadian women’s curling championship.

“With only three teams advancing, you can’t have very many losses to advance,” Jones said. “So we know that and we know we’re going to have to play every game as though we have to get that W and hopefully we perform well.”

Homan’s Ontario team stole a point in the 10th end for a 7-6 victory over Chelsea Carey’s Team Wild Card One and then came back for an 8-7 win over Quebec’s Laurie St-Georges in an extra end.

That left Homan in top spot at 9-1 with Einarson, the defending champion, who topped Saskatchewan’s Sherry Anderson 10-6 before eliminating Carey from playoff contention with a 9-3 rout.

THAT CURLING SHOW | Previewing weekend play at the Scotties: 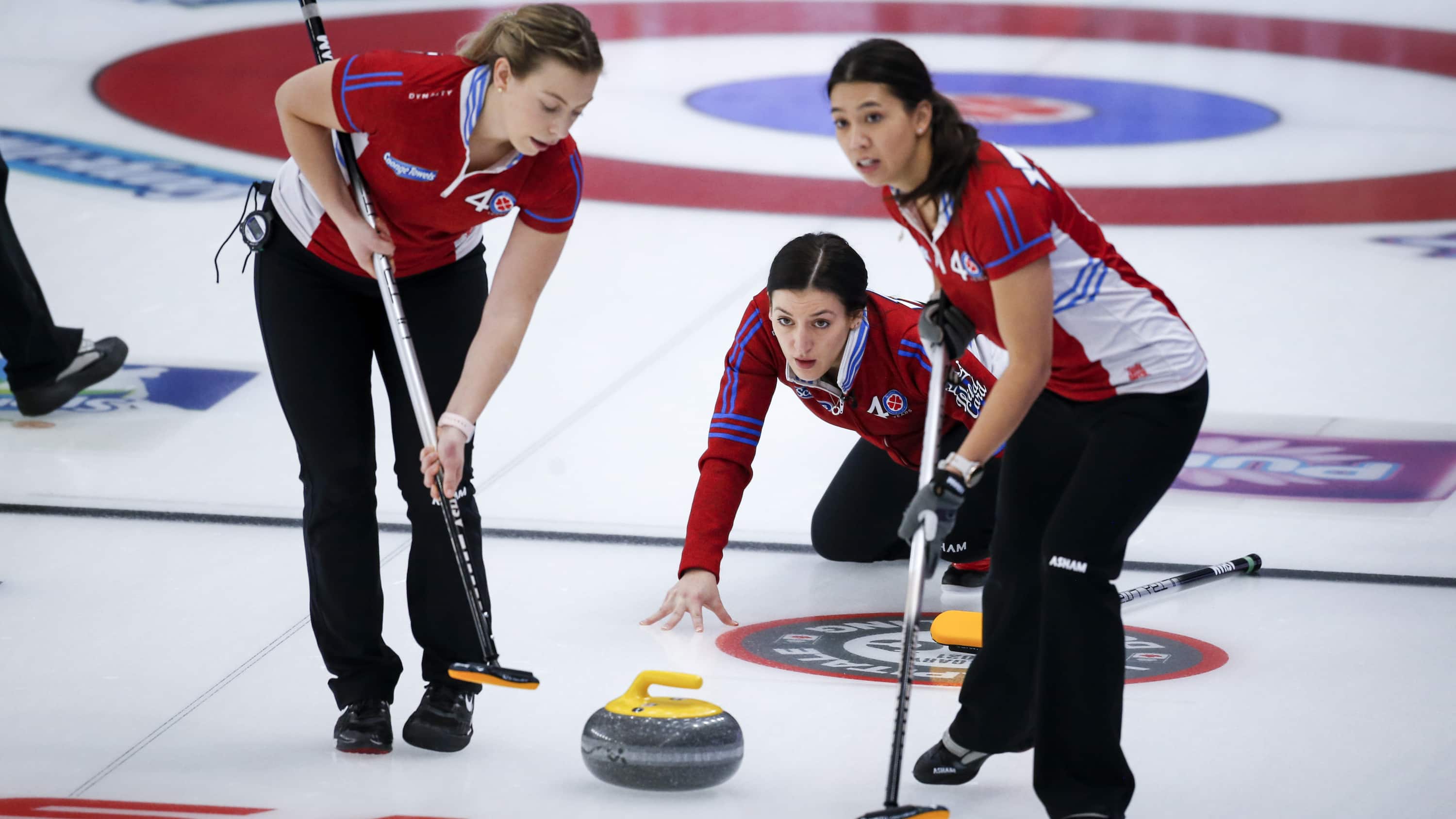 The drama is ramping up at the Scotties and Devin Heroux and Colleen Jones have all your predictions and scenarios. 49:50

Jones’s Manitoba team earned a split on the day to sit in a tie for third place at 7-3 with Alberta’s Laura Walker. Jones posted a 12-8 win over Beth Peterson of Team Wild Card Three before dropping a 7-5 decision to Walker.

“I guess mandatory is a good word for it,” Walker said of the win. “We needed it and I’m proud of the way we went out there and got it.”

With Anderson sitting out the nightcap with an injury, alternate Amber Holland threw fourth stones for Saskatchewan. She dropped a 10-9 decision to Peterson in an extra end that left both teams tied with Quebec at 6-4.

Earlier, Walker edged St-Georges 7-6 in an extra end. Saskatchewan and Quebec had an unexpected share of the Pool B lead after the preliminary round. 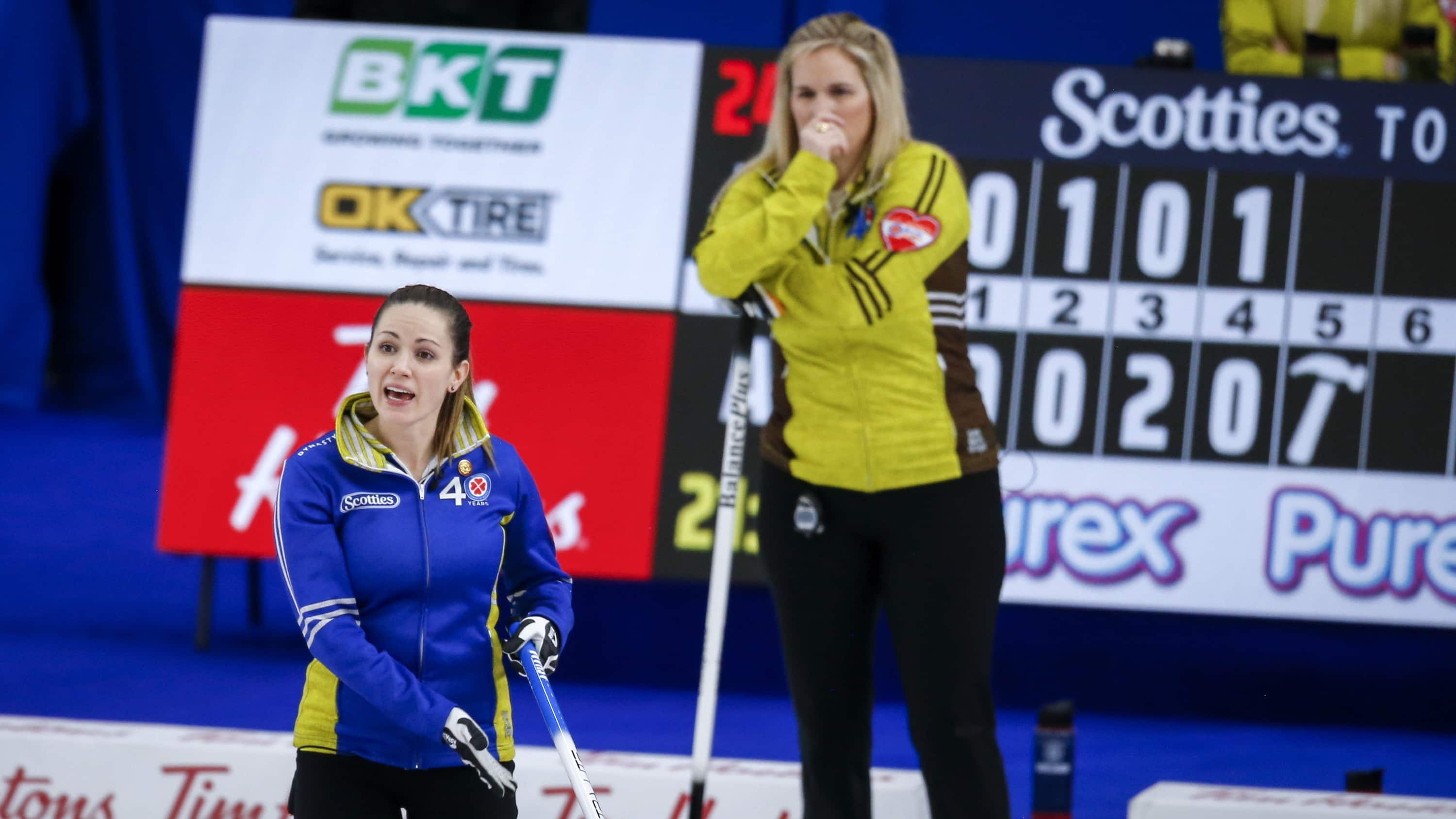 Carey (5-5), who’s filling in at skip for Tracy Fleury this week, barely missed a runback double-takeout attempt with her final shot against Homan, who put the pressure on with two protected stones near the button.

“They hung in there with me and we made some good ones in the end,” Homan said of teammates Emma Miskew, Sarah Wilkes and Joanne Courtney.

Jones, who’s aiming for a record seventh Scotties Tournament of Hearts title, stole five points in the 10th for her afternoon victory. Einarson was also tested early in that draw before a late deuce sealed the win.

Two more draws were set for Saturday at the Markin MacPhail Centre. The top three teams in the eight-team pool will reach the playoffs on Sunday.

The second- and third-place teams will meet in an afternoon semifinal for a berth in the evening final against the first-place team.

The Hearts winner will return as Team Canada at the 2022 national playdowns in Thunder Bay, Ont. The champion will also earn a berth in the Olympic Trials in November at Saskatoon.

The men’s national championship — the Tim Hortons Brier — starts March 5 at the same Canada Olympic Park venue. The Hearts is the first of six bonspiels to be held at the arena through late April. 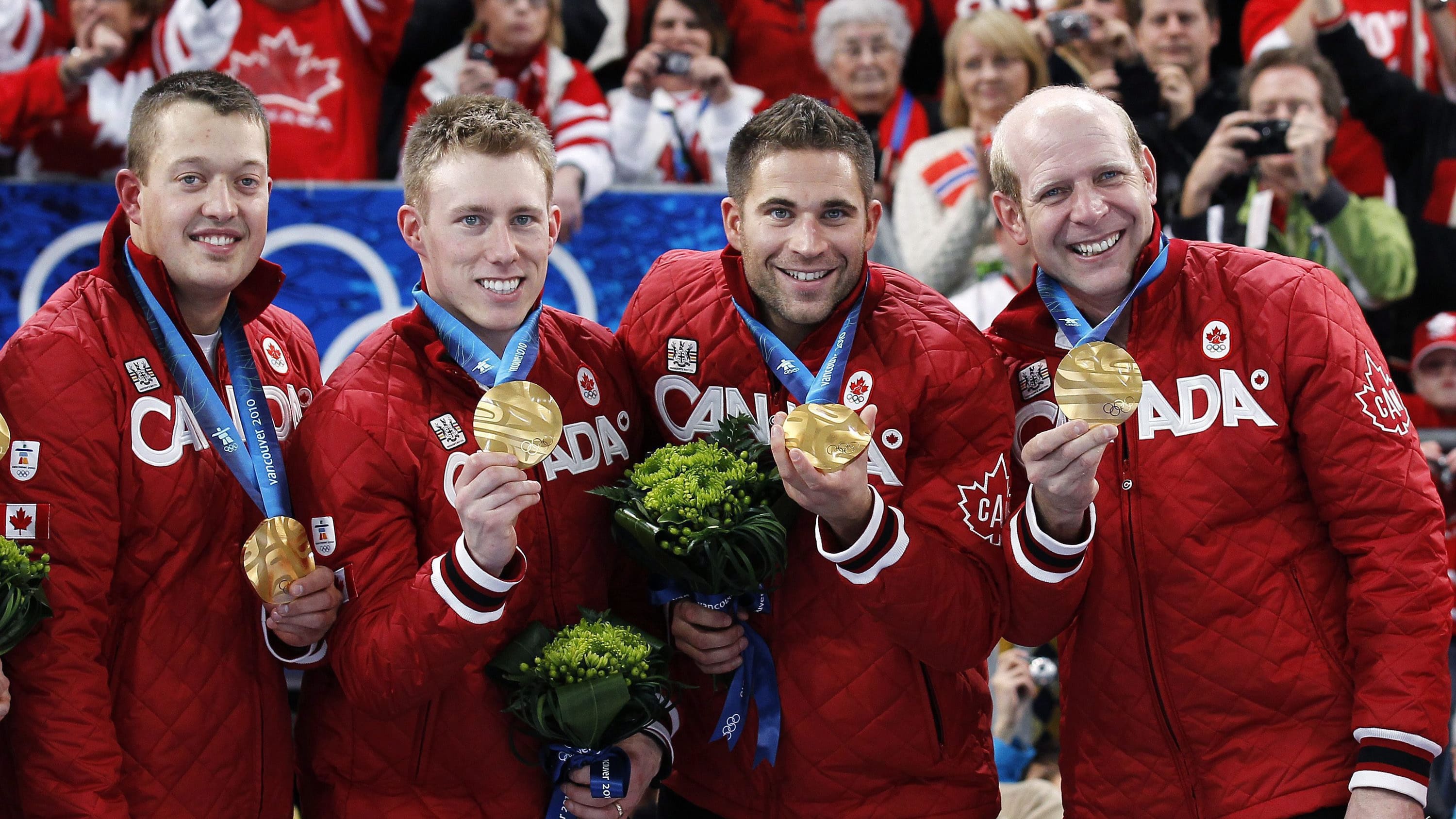 The Olympic gold medallist breaks down the competition heading into the weekend in the Calgary bubble. 3:26