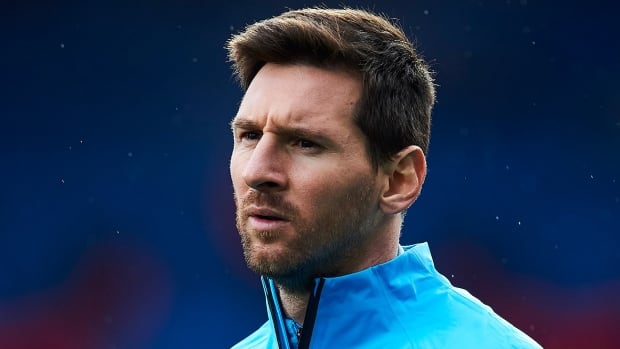 Barcelona says Lionel Messi has strained his right calf and will not travel to the United States for two pre-season games.

The Spanish champion says Messi withdrew from Monday’s training session because of “discomfort in his right leg.” The club did not say when it expects him to be fit again.

Barcelona’s first official match of the season is its Spanish league opener at Athletic Bilbao on Aug. 17.

Before that, the team will visit the U.S. and play a friendly against Napoli in Miami on Thursday. It will then play another game against the same Italian opponent at the University of Michigan on Saturday.

Messi had been on holiday since his Argentina finished third in the Copa America last month.