On a Friday night in northern Tokyo, babies and toddlers ran around a brightly decorated preschool with their parents.

The sound of their laughter mingled with conversations from young parents, who sat on cushions on the floor eating, chatting, and letting go of stress from the week — the last one of an era that’s spanned 30 years.

They were also thinking about an upcoming historic moment on Tuesday, when Japan’s beloved emperor will be essentially retiring, the first to do so in over 200 years.

“We are going to open a bottle of champagne and do a countdown,” said Noritaka Takezawa, a father of two young kids.

Emperor Akihito, 85, is set to abdicate on April 30. His reign began after the death of his controversial father, Emperor Hirohito, who led Japan during and after the Second World War.

Over the last three decades, Akihito and his wife Empress Michiko worked to rebuild relations with countries in Asia following the Second World War, consoled victims of Japan’s many disasters, and put a softer touch on the imperial family. 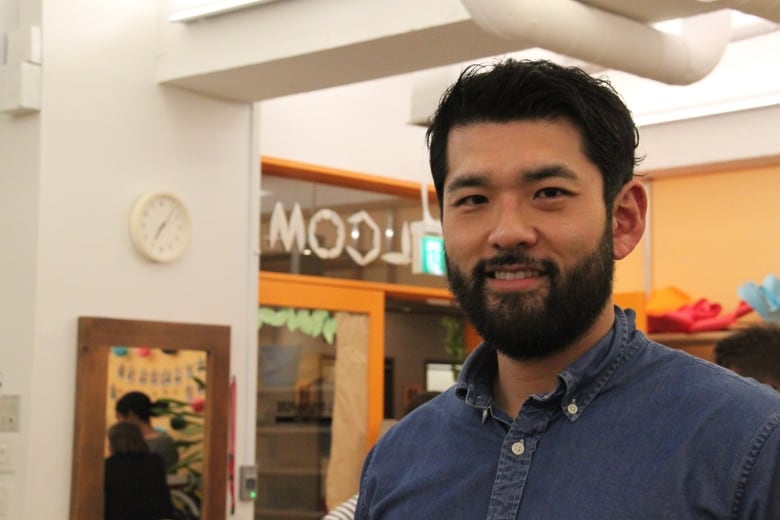 Noritaka Takezawa, a parent in Tokyo, is excited to welcome a new chapter in Japan’s history. Crown Prince Naruhito, an environmentalist who is passionate about water issues, becomes emperor on May 1. (Elyse Skura/CBC News)

In a 2016 speech, Akihito worried he wouldn’t be able to continue doing his role justice as he aged.

“He was great. A hard worker. And his wife also was a hard worker,” said Satoshi Sato, another parent at the daycare.

Akihito’s son, Crown Prince Naruhito, 59, will immediately become the new emperor on May 1.

With the government adding to the once-in-a-lifetime feeling by giving the public an unprecedented 10 days of holidays that began April 27, it’s no surprise many Japanese want to celebrate.

While bubbly can be expected in homes, bars, and restaurants across the country this week, there are also plenty of uniquely Japanese approaches to marking the transition, from commemorative toilet paper, to cans of air, and an explosion of imperial-themed sweets. 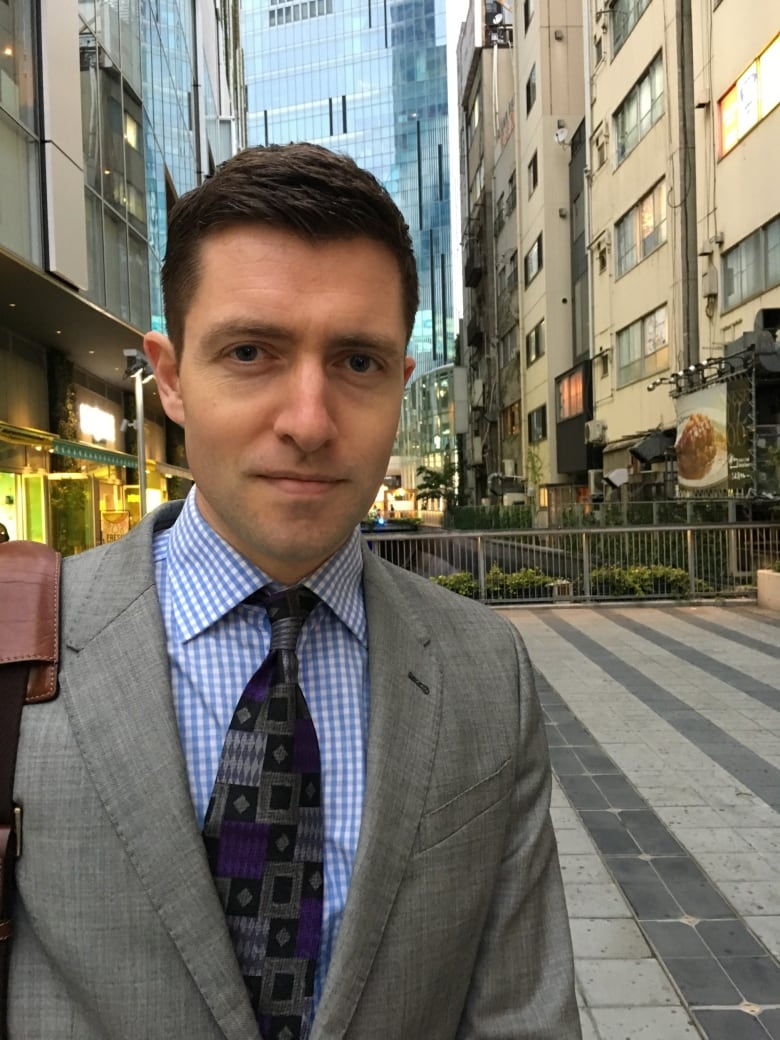 James Brown, a political science professor in Tokyo, says Japan’s emperor is deeply popular among citizens. While the emperor doesn’t get involved in partisan politics, he plays an important ceremonial and cultural role. (Katie Starr/CBC News)

There’s also a more reflective component as Akihito’s reign of more than 30 years ends. As a new emperor prepares to take over, people are already looking back at the old era, a measurement of time that starts and ends with an emperor’s reign.

“It defines the period of history that Japan is living through,” James Brown, a political science professor at Temple University’s Japan campus, said of the era system. “It makes Japan very distinctive internationally.”

For some, it also helps define their lives.

Not far from the Imperial Palace in Tokyo, 60-year-old baker Hideo Monguchi reflected on the outgoing era at a major shrine.

“Emperor Akihito is close to my parents’ age. And the new emperor will be close to my age. Each emperor represents my different life stage — my childhood, 30 years of the prime of my life, and my coming old age,” he said.

Japan’s declining youth population, on the other hand, sees the new era as a chance to reshape the direction of the country.

“It is [up to] us, not the emperor, to change the future,” said psychology student Shogo Katsui as he walked through his University of Tokyo campus.

That opportunity is reflected throughout the country, according to Brown.

“There’s a sense that Japan is at a crossroads,” he said. “It’s facing a number of challenges, and it’s up to the people of Japan to really define what happens in this era.”

“A rising China, threats from North Korea, and concerns about whether the United States is going to be such a reliable ally in the future — all that means the next era might really be quite different for Japan,” Brown said. At home, challenges include a demographic crisis, with the number of people aged 65 and older projected to reach a third of Japan’s population by 2050. Falling birth rates, high life expectancy, and low immigration numbers are contributing factors, Brown added.

“We have to accept more from the international area,” she said, adding that she sees a role for the new emperor to play in making that possible.

She said the current emperor did a lot to change Japan’s international relationships. He was “a bridge to other countries,” Kondo said. “I hope the new emperor can do that again and even more to open this country for everybody.”

Kenneth Ruoff, a Japanese history professor at Portland State University, said it’s unlikely Naruhito’s reign will lead to major changes, but he could build upon his father’s agenda. 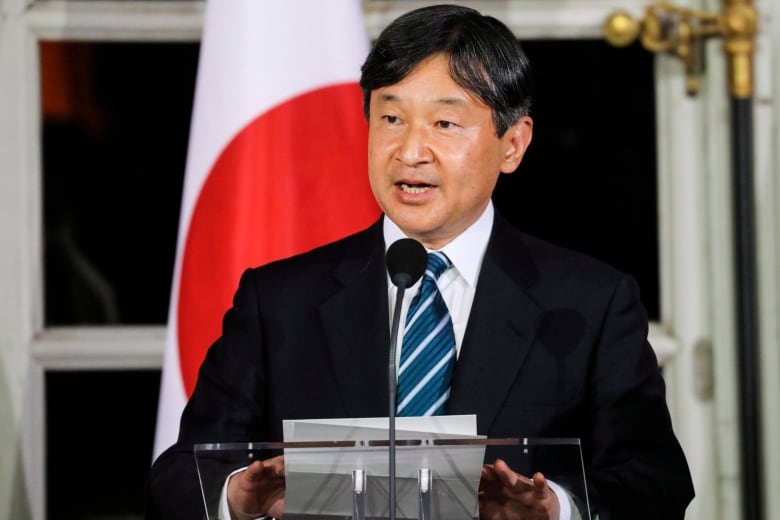 “Emperor Akihito devoted a considerable amount of his reign to the most vulnerable members of Japanese society, people with disabilities for example. What the next emperor seems poised to do is take this concern for the most vulnerable domestically, and internationalize it.”

One way Naruhito might do this is by acting on his lifelong interest in expanding access to water, said Ruoff.

“The crown prince knows more than a billion people worldwide face a daily challenge to access clean water, and he’s going to lend his immense prestige to this issue,” he said.

Emperors have considerable social influence in Japan, he added, but they have to stay out of politics.

Don’t expect the new emperor to take on a highly vocal presence on the global stage, or to kowtow to Japanese nationalist sentiments, he said.

“[His father] played a role in restraining in Japan the development of the sort of obnoxious populism that’s plaguing Europe and the Americas,” Ruoff said. “He is a guy who absolutely refused to lend his prestige to even the slightest hint of a Japan First nationalism.”

“I think we will likely see very much the same thing from the next emperor.”