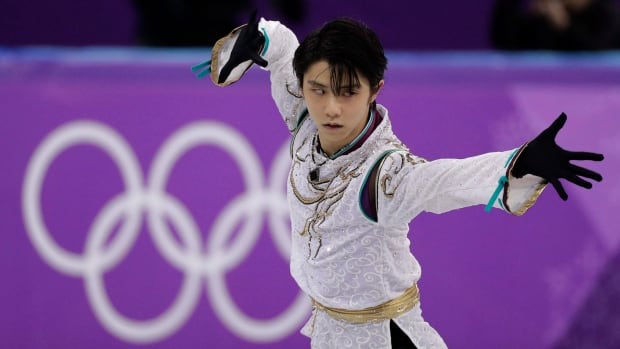 Japan's Yuzuru Hanyu seized the lead with a fluid skate in the men's short program on Friday at the Autumn Classic International.

Hanyu is skating in his first competition since becoming the first man to repeat as Olympic champion since Dick Button in 1952.

Skating to "Otonal" by Raul di Blasio, Hanyu opened with a quadruple salchow and just managed to pull out a quad toe loop-triple toe loop combination late in his routine.

He produced some graceful footwork, but said afterward that he was not totally happy with the way he skated.

"I am disappointed with the way I performed," said Hanyu, referring to errors on his spins.

"It's been a while since I have competed and the focus (was lacking) on my jumps, things like that. I skated, in a sense, with a taste of fear," said the 23-year-old. The Autumn Classic is an ISU Challenger Series event held ahead of the Grand Prix season.