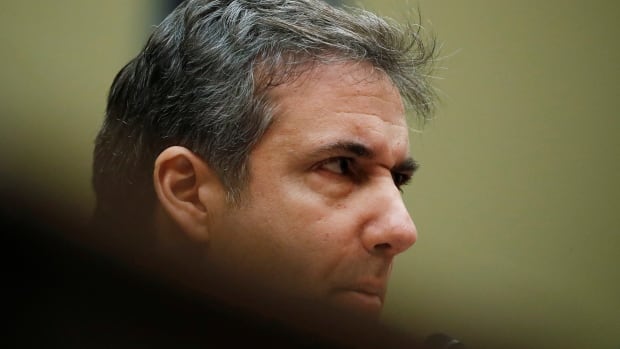 Michael Cohen, the former personal lawyer of U.S. President Donald Trump, is suing the Trump Organization, alleging he was not reimbursed for work done on behalf of the company.

In a complaint filed in a New York state court in Manhattan, Cohen said the Trump Organization breached its obligations to indemnify him after it became clear he would co-operate in investigations into his work, including special counsel Robert Mueller's probe into Russian influence in the 2016 U.S. presidential election.

The Trump Organization did not immediately respond to requests for comment.

Cohen said the organization has refused to pay any of his legal fees or costs since May 2018, and owed him almost $ 2 million as of Jan. 25.

He said the organization is also responsible for another $ 1.9 million he owes as part of his criminal sentence.

Cohen was sentenced in December to three years in prison after pleading guilty to federal campaign finance violations, including over "hush money" payments to two women who said they had sexual encounters with Trump. The president has denied their claims.

Russia has denied interfering in the 2016 election. Trump has said there was no collusion between his campaign and Moscow, and has labelled the Mueller probe a "witch hunt."

After once bragging that he would "take a bullet" for the president, Cohen met with federal prosecutors in New York and with the office of special counsel Mueller, telling them he had lied to Congress to protect Trump and paid off two women to keep them from speaking out about alleged affairs with Trump.

Cohen told Congress last week that Trump was a racist, a liar and a con man.

Trump, in turn, has assailed Cohen as a "rat" and a "serial liar."