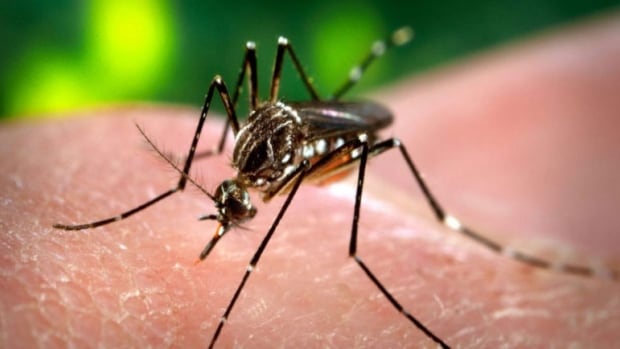 Public health officials are urging people to guard against mosquito bites after more cases of a rare mosquito-borne virus, including two additional deaths in southwestern Michigan.

The Michigan Department of Health and Human Services issued an update Tuesday on Eastern equine encephalitis, saying there were deaths in Cass and Van Buren counties. Those follow an earlier death in Kalamazoo County.

There also have been human cases in Barry and Berrien counties, and animal cases in St. Joseph, Genesee and Lapeer counties. In all, Michigan has had seven confirmed human cases and nine horse deaths.

The department is encouraging officials in affected counties to consider postponing, rescheduling or cancelling outdoor activities occurring at or after dusk, particularly activities that involve children, until there’s a hard frost.

The virus is rare but dangerous, and symptoms include fever, chills and muscle and joint pain. It can cause inflammation and swelling in the brain.

According to the U.S. Centers for Disease Control and Prevention, 30 per cent of people infected with the virus die.

At least 20 cases have been reported in five states.