The Republican chairman of the U.S. Senate judiciary committee, Lindsey Graham, on Friday offered U.S. special counsel Robert Mueller the opportunity to testify before his committee about any misstatements Attorney General William Barr might have made about Mueller’s investigation.

“Please inform the Committee if you would like to provide testimony regarding any misrepresentation by the Attorney General,” Graham wrote in a letter to Mueller, who was probing alleged Russian interference into the 2016 election and whether President Donald Trump obstructed justice.

Graham’s invitation came a few hours after U.S. House judiciary committee chairman Jerry Nadler offered Barr a last chance to hand over the full version of Mueller’s report, before moving to hold the attorney general in contempt of Congress.

In a letter to Barr, Nadler set a 9 a.m. ET Monday deadline for him to comply with a subpoena demanding the unredacted document and underlying evidence from the Mueller probe. He also offered to negotiate further to gain the Justice Department’s co-operation, but made clear what would be at stake if Barr refused.

“If the department persists in its baseless refusal to comply with a validly issued subpoena, the committee will move to contempt proceedings and seek further legal recourse,” the New York Democrat wrote. 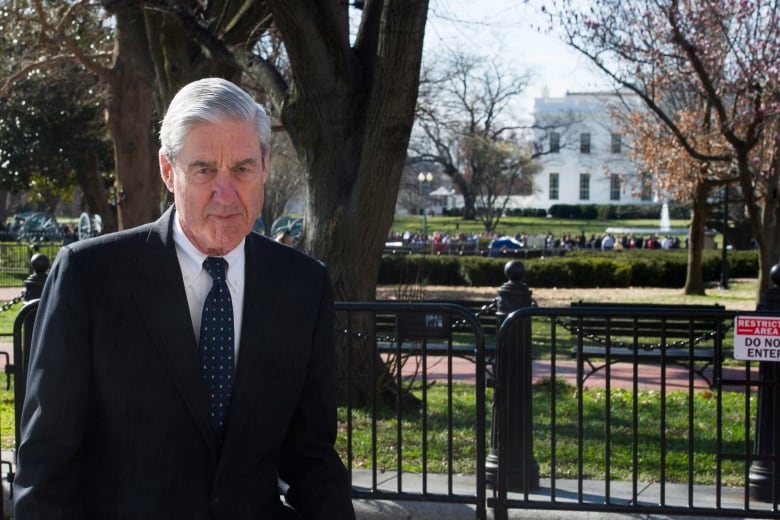 The Mueller report, which Democrats say as vital to congressional probes of Trump, details extensive contacts between his 2016 campaign and Moscow and the campaign’s expectation that it would benefit from Russian hacking and propaganda. It also describes actions Trump took to try to impede Mueller’s investigation.

Barr released a redacted version on April 18. Nadler subpoenaed the entire document a day later. But the Justice Department has resisted, saying the subpoena does not constitute legitimate oversight and describing its demands as “overbroad and extraordinarily burdensome.”

Republicans in Congress have also dismissed Nadler’s efforts as political theater intended to satisfy a progressive voter base that helped give Democrats control of the House of Representatives in last year’s midterm election.

But unless Barr complies, the House judiciary committee is expected to begin moving forward on Monday with a contempt citation that could ultimately lead to a civil court case against Barr, followed by fines and even imprisonment for failure to comply.

Nadler’s letter capped a week of escalating confrontation between Barr and Democrats in the House and Senate.

The attorney general missed an initial subpoena deadline to turn over the Mueller material on Wednesday and skipped a hearing before Nadler’s committee on Thursday after Democrats adopted an aggressive format that would have subjected Barr to questions from staff attorneys.

I support contempt proceedings against AG Barr if he doesn’t comply w/ the lawful subpoena on Monday.<br><br>In the meantime, <a href=”https://twitter.com/RepKathleenRice?ref_src=twsrc%5Etfw”>@RepKathleenRice</a> &amp; I have requested the state bars of VA &amp; DC to investigate AG Barr for perjury. They have power to revoke his license. <a href=”https://t.co/kh0IQwctD4″>https://t.co/kh0IQwctD4</a>

Barr appeared to testify, both in House and Senate committees in April, that he was unaware of any misgivings Mueller had over his four-page summary.

The House Judiciary chairman offered some leeway on the subpoena’s demands on Friday.

Addressing a department complaint about the volume of material sought by the panel, Nadler said he could seek a specific set of material including witness interviews and contemporaneous notes by witnesses describing specific events. 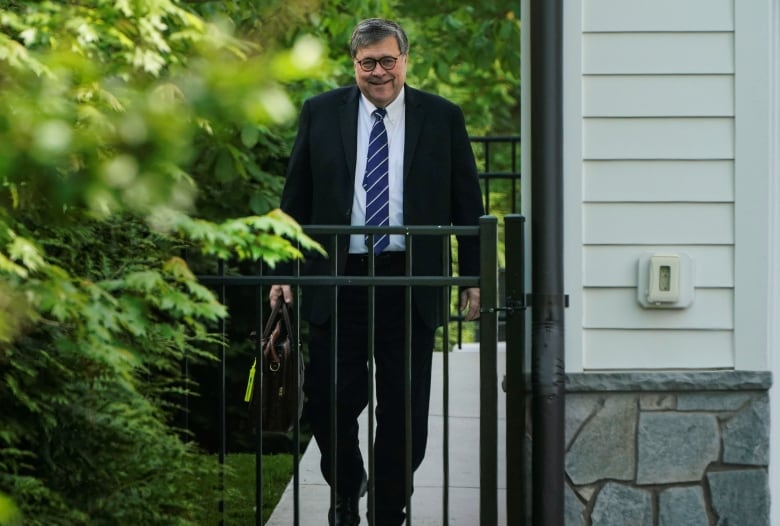 Barr leaves his house in McLean, Va., on Thursday, the day he declined to show up for a House committee hearing. (Joshua Roberts/Reuters)

The letter also renewed his request for Barr to join Congress in seeking a court order that would allow lawmakers access to grand jury information.

Nadler’s committee is also interested in having Mueller testify, with the chair stating Thursday he hoped it would take place in May.

Meanwhile, Trump told reporters at the White House that he will decide in the coming days whether he will allow former White House lawyer Don McGahn to testify before U.S. lawmakers or whether he will invoke executive privilege to block his testimony.

McGahn sat for several hours of questioning by the Mueller team.