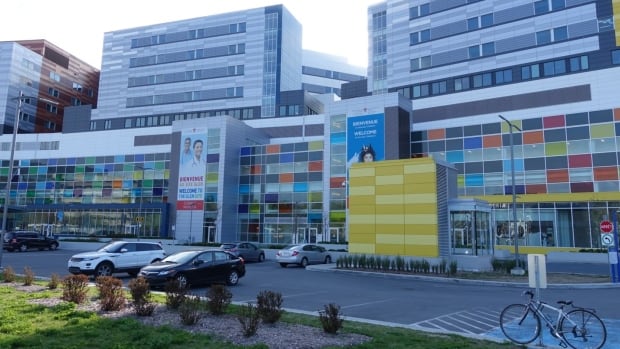 The McGill University Health Centre (MUHC) is investigating the cause of a computer system failure Monday that forced the hospital to cancel all clinical appointments for the day and ask patients in need of emergency services to go elsewhere.

The MUHC said the failure occurred at 11:30 a.m. Monday. Shortly before 1 p.m., the hospital tweeted that its computer systems were gradually returning to normal.

By 5 p.m., MUHC’s emergency departments began receiving ambulances once again, and at 6:37 p.m. the MUHC tweeted that the problem that caused the failure was resolved.

The problem with our computer systems has been resolved. Our emergency departments are now open for ambulances. <br><br>Thank you for your patience and collaboration

No signs of a hack

The MUHC’s director of professional services, Ewa Sidorowicz, told reporters Monday afternoon the exact cause of the system failure is still being investigated — but it doesn’t look like a hack is to blame.

The problems appear to have been due to faulty equipment, said Sidorowicz.

The failure affected all sites in the MUHC network — including the Montreal General, the Childrens’ Hospital and other buildings at the Glen site, as well as Lachine Hospital, said Sidorowicz.

In addition to clinical appointments, some surgeries at the MUHC had to be cancelled, and most ambulances that arrived at the MUHC were redirected to other hospitals.

This is the first system failure of this magnitude at the MUHC, said Sidorowicz, and the hospital went into paper mode to deal with the problem.

Sidorwicz said the system is rebooting now and should be back up later in the day.