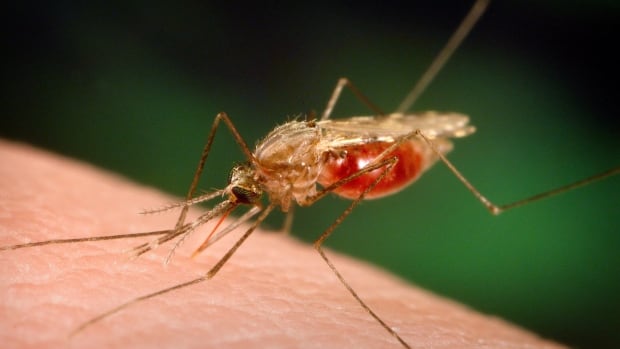 A strain of malaria resistant to two key drugs has spread rapidly from Cambodia and has become dominant in Vietnam, Laos and northern Thailand, with a “terrifying prospect” that it could reach Africa, scientists warned on Monday,

Using genomic surveillance to track the spread of drug-resistant malaria, the scientists found that the strain, known as KEL1/PLA1, had also evolved and picked up new genetic mutations that may make it yet more resistant.

“We discovered [it] had spread aggressively, replacing local malaria parasites, and had become the dominant strain in  Vietnam, Laos and northeastern Thailand,” said Roberto Amato, who worked with a team from Britain’s Wellcome Sanger Institute and Oxford University and Thailand’s Mahidol University.

The risk is rising that the new strain could threaten sub-Saharan Africa, where most malaria cases and deaths occur,  largely among babies and children.

“This highly successful resistant parasite strain is capable of invading new territories and acquiring new genetic  properties, raising the terrifying prospect that it could spread to Africa … as resistance to chloroquine did in the 1980s,  contributing to millions of deaths,” said Olivo Miotto of Oxford University, who co-led the work.

Malaria is caused by Plasmodium parasites, which are carried by mosquitoes and spread through their blood-sucking bites.

Almost 220 million people were infected with malaria in 2017, according to World Health Organization estimates, and 400,000 succumbed to it.

Malaria can be treated with medicines if caught early enough, but evolving drug-resistance — such as the spread of chloroquine-resistant malaria across Asia to Africa from the late 1950s to the 1980 — has hampered efforts to eliminate it.

The first-line treatment in many parts of Asia in the last decade has been a combination of dihydroartemisinin and  piperaquine, also known as DHA-PPQ.

Researchers found in previous work that a strain of malaria resistant to this combination had evolved and spread across  Cambodia between 2007 and 2013. This latest research, published in the Lancet Infectious Diseases journal, found it had crossed borders and tightened its grip.

Miotto said further work was now needed to establish how far this resistance had spread and whether it had evolved further — and eventually to understand which drugs would work against resistant malaria parasites.

But there may be some alternative drugs that can be used instead, according to a different study published in the same journal.

“With the spread and intensification of resistance, our findings highlight the urgent need to adopt alternative first-line treatments,” said Prof. Tran Tinh Hien, from the Oxford University Clinical Research Unit, in Vietnam, in a BBC News story.

That could include using different drugs alongside artemisinin or using a combination of three drugs to overcome resistance.

“Other drugs may be effective at the moment but the situation is extremely fragile,” Miotto said.