Gerri-Lynn Curtis knows first-hand that when a young person is dealing with mental illness, the whole family does too.

The McIvers woman’s 16-year-old daughter, Kelly, was diagnosed with chronic depression around Christmas, she said.

“It affects your everyday life: going to work, going to do things as a family,” she said. “And when you go to look for help … I think the principal told her once she was hallucinating because of her depression.”

Mental illness is a growing problem in Newfoundland and Labrador, where youth are hospitalized for mental health reasons at a higher rate than the national average, according to new data from the Canadian Institute for Health Information.

To mark Mental Health Week, May 6-12, the institute released data on people between five and 25 years old who visit the emergency department or are hospitalized with mental health issues.

From 2007 to 2018, hospitalizations in Newfoundland and Labrador for mental health reasons went up 65 per cent while youth hospital stays for all other reasons dropped by 24 per cent. 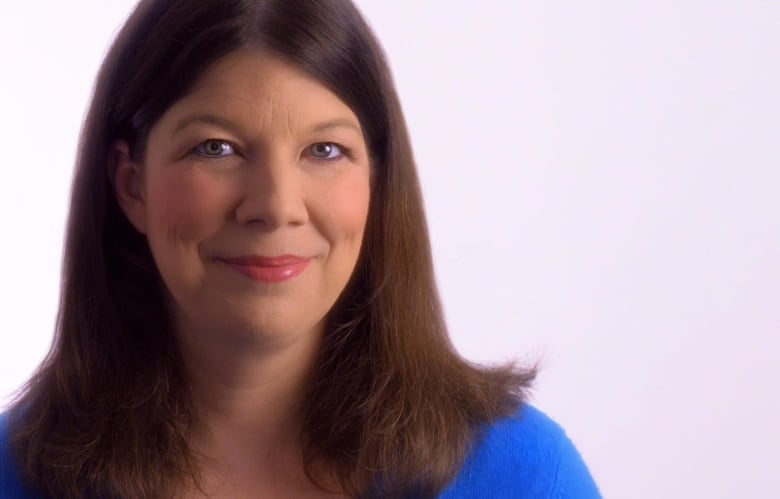 Janine Hubbard, a child psychologist in St.John’s, says her workload is exploding. (Submitted by Janine Hubbard) 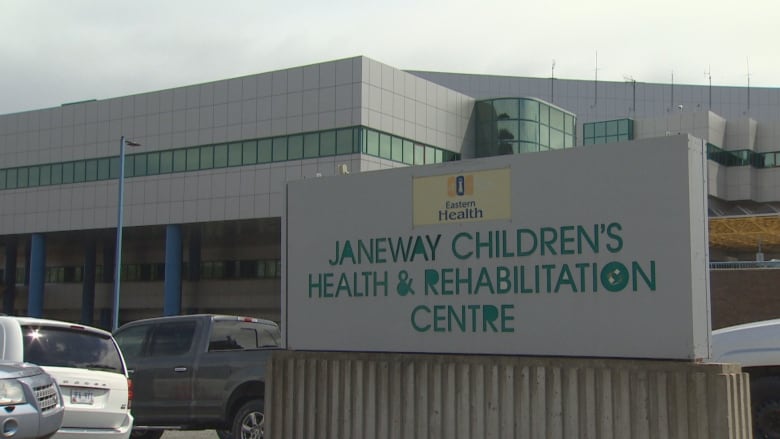 The Janeway hospital in St.John’s is where hundreds of children per year are admitted for mental health issues. (Bruce Tilley/CBC)

Her observations are backed up in the most recent Harris Centre Vital Signs report from Memorial University, which noted 68 people out of every 100,000 in Canada were hospitalized for self-harming in 2016-17. In N.L., that number is 105, and in Labrador it’s more than double that — 231. Many of them are teenagers.

The institute says the top three reasons youth arrive at the ER are anxiety, substance abuse and mood disorders, and they’re most often admitted to hospital for mood disorders, psychotic illnesses like schizophrenia, and behavioural issues like eating disorders.

Anxiety in children as young as 3

Hubbard says she’s witnessed anxious behaviour in children as young as three. Her workload and that of her mental health colleagues is getting heavier every year.

“It has exploded and I know within the schools, they’re really feeling the pinch,” she said.

“That’s one of the places where we provide early intervention. If that piece of early intervention gets missed, then the issues are building and becoming more severe so that kids are presenting either at the hospital or at local mental health clinics.”

So, while Hubbard thinks it’s great that young people feel more comfortable coming forward with their symptoms, and the stigma around mental illness isn’t as prevalent as it once was, she’s concerned the tools needed to treat all these patients aren’t there.

In McIvers, on Newfoundland’s west coast, Curtis says constant bullying at school is the cause of her daughter’s depression. The family has brought her to the emergency department in crisis on more than one occasion.

Kelly herself says she’s on a long waiting list for an appointment with a pediatric psychiatrist. She tried medication, but found the side effects too much to handle so she stopped.

She says there was a program at school she found made a positive difference for her, but that ended.

“It sucks because there’s not really anybody there,” she said. “We used to have this group thing in our school, and it was pretty helpful there. Because you could kind of express your feelings and nobody would go out and say anything because we had this policy. And that was nice, and then they got rid of it.”

Now, she says, she and her family just struggle along one day at a time.

Why the numbers are growing

Hubbard points to a couple of factors she believes have a lot to do with the increasing numbers of mental illness among youth.

“We know there are things like the increased access to social media,” she explained. “The constant social pressures that can come along with it as well.”

We are losing some of that personal face-to-face communication.– Janine Hubbard

Hubbard says the other factor she believes is responsible is a lack of coping skills. She thinks the desire of parents to smooth out obstacles in their kids’ lives means they’re not prepared to solve problems or deal with stress on their own.

She says because of the heavy caseload, many of her colleagues are moving from the public health system to private practice. There’s a lot of money to be made in private counselling, which allows overworked professionals to set their own schedules.

That means the public system is losing the people it needs to address the demand. And all those emergency room visits and hospitalizations are another cost to the heath care system.

It won’t be an easy problem to fix.

The family doctor is often the first person who recognizes early symptoms and can help families find help.

Psychologists say there need to be more services available locally for early intervention when issues arise, and parents need to teach their kids better coping skills.

On the government side, the Liberals, if elected, say they have a plan to roll out a social and emotional learning curriculum in schools that will start teaching coping skills and stress management right from kindergarten on up.