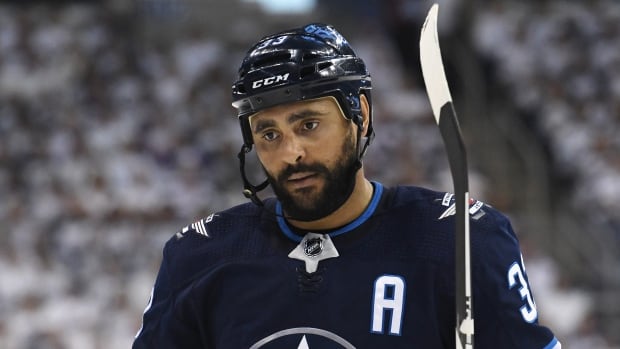 The NHLPA filed a grievance against the Winnipeg Jets on Wednesday challenging their suspension of Dustin Byfuglien, according to multiple reports.

Byfuglien, 34, had been granted a personal leave at the outset of training camp, but was later barred without pay to help give the Jets room against the salary cap.

From source: the NHLPA filed a grievance Wednesday on behalf of Dustin Byfuglien challenging his suspension by the Winnipeg Jets.

The NHLPA has filed a grievance challenging Dustin Byfuglien’s suspension

At the end of October, it was announced Byfuglien underwent surgery for a high-ankle sprain. However, the Jets said Byfuglien was deemed fit to play at his 2018-19 season-ending physical, with no sign of ankle issues. The team also said he made it clear he was ready to retire.

Byfuglien was supposed to earn $ 8 million US in the second-last year of his contract this season.