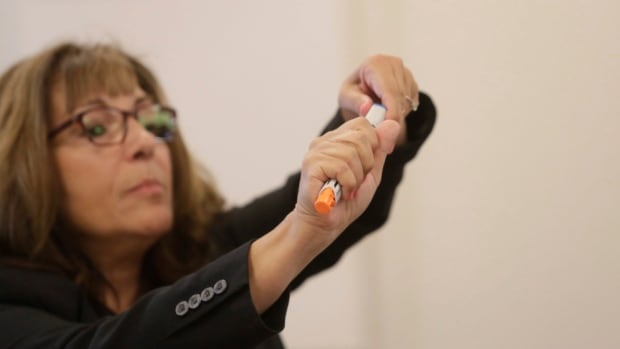 The Sandoz unit of Novartis launched Symjepi for use in hospitals in January and had said it would make the treatment available in pharmacies in a phased manner.

Mylan dominates the market for emergency allergy shots with EpiPen, an auto-injector that delivers a dose of epinephrine in the event of severe allergic reactions to a number of triggers, including bee stings or peanuts.

However, there has been a shortage of EpiPens in the U.S., Canada and Europe due to manufacturing delays. The U.S. Food and Drug Administration in May last year added the treatment to its list of drugs in shortage. Drug Shortages Canada, the federal government’s official tracking website, currently lists all EpiPen and EpiPen Jr. shortages as resolved.

Adamis, which received U.S. approval for its emergency epinephrine syringes in 2017, distributes Symjepi in the United States exclusively through Sandoz.

In a statement on Tuesday, Sandoz said it was making both the adult and pediatric doses of Symjepi immediately available in local pharmacies across the U.S.

No information was immediately available on whether the company plans to provide Symjepi in hospitals or pharmacies in Canada.