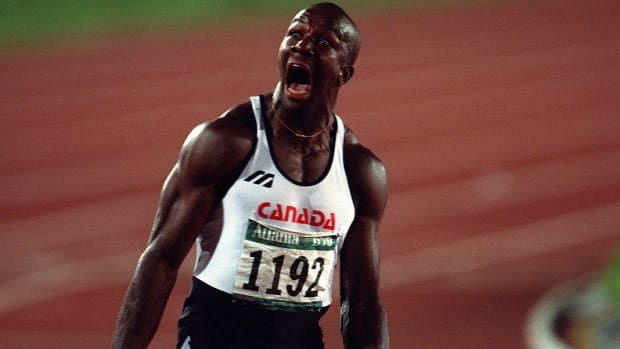 Click on the video player above beginning on Saturday at 2 p.m. ET to watch Olympic Games Replay, a look back at some of the most exciting moments in past Olympic and Paralympic Games.

On this week’s edition of the program, watch some of the best moments in Canadian Olympic and Paralympic Games from the ’90s.

A look back at incredible Olympic performances by Canadians during the 1990s. 1:22

Do you remember the ’90s sports scene like it was yesterday? If you lived it and think you’re an expert, join our ’90s trivia party Saturday at 1:30 p.m. ET with Andi Petrillo and Scott Russell on our CBC Olympics Instagram channel (@cbcolympics).