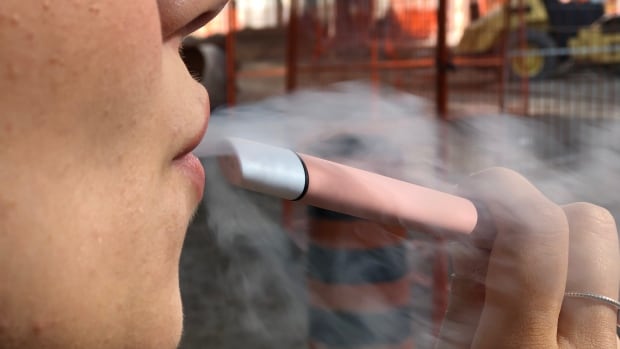 A youth in Ontario could be Canada’s first patient with a serious lung disease linked to vaping.

Later this afternoon, the Middlesex-London Health Unit is expected to give more details about the patient who has been diagnosed with a “severe respiratory illness” that’s been linked to the individual’s use of vaping products.

The health unit says it will not disclose the age, gender or hometown of the patient, claiming confidentiality.

The news comes on the same day as the Ontario health minister ordered public hospitals to report vaping-related cases of severe pulmonary disease.

It also follows a directive from Health Canada to health-care professionals, telling them to ask patients about their vaping use and if they have any trouble breathing or shortness of breath.

Selling vaping products to those under 18 isn’t allowed in Canada, but Health Canada wants to strengthen rules to limit the visibility of vaping ads to young people.

In the United States, there have been hundreds of cases of respiratory illnesses linked to vaping and at least seven deaths. However, the London-Middlesex case is believed to be the first reported in Canada.