Lauren Tucker carefully takes a pencil from her big brother, drawing deliberate strokes across the page as she tells him about her day at school. Her gentle babble belies the health battles plaguing her childhood.

“Lauren has gone through, in her six years, more than many adults will go through in a lifetime,” her mother says.

Her parents, too, have dealt with the fallout of Lauren’s condition. But lately, they’re not upset because of their daughter’s partial blindness, anxiety or paralysis — they’re devastated because they can’t afford it.

“But the parents can’t do it on their own.”

The trauma of it has torn us apart.– Harris Tucker

Tucker describes the daily routine of caring for Lauren, who was diagnosed with spastic quadriplegia, the most serious form of cerebral palsy, as an infant.

“Lauren doesn’t crawl. She doesn’t scoot,” Tucker says. Her muscles and joints are so stiff she can’t even turn over on her own.

Tucker sleeps with Lauren, waking up throughout the night to shift the 6-year-old into a new position. Everything from baths to feeding requires strict attention and effort; both parents say they rarely get away alone. 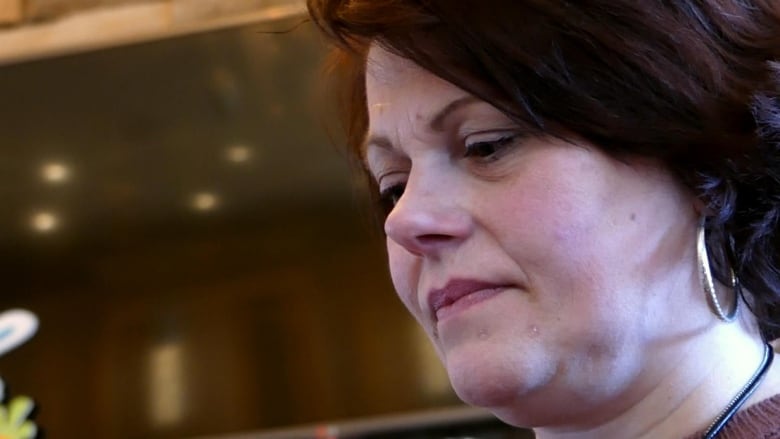 Lisa Tucker says Lauren is only one of many children requiring government assistance for equipment that could one day mean independence. (Malone Mullin/CBC)

Two hip surgeries have left Lauren without the strength or will to try standing yet, her mother explains. But when the time comes, Tucker says the family won’t be able to help: they’re still saving up the $ 5,000 for a standing frame to help Lauren transition to her feet.

That single piece of equipment, still financially out of reach for the Tuckers, may one day be the key to Lauren leaving her chair for good.

Both Lisa and Harris Tucker, her husband, are on long-term disability leave — he from his business and she from her career as a teacher. The financial stress of coming up with cash for Lauren’s equipment, they say, has contributed to a decline in their mental health.

“The trauma of it has torn us apart,” Harris says quietly. “It’s affected every area of our life.” 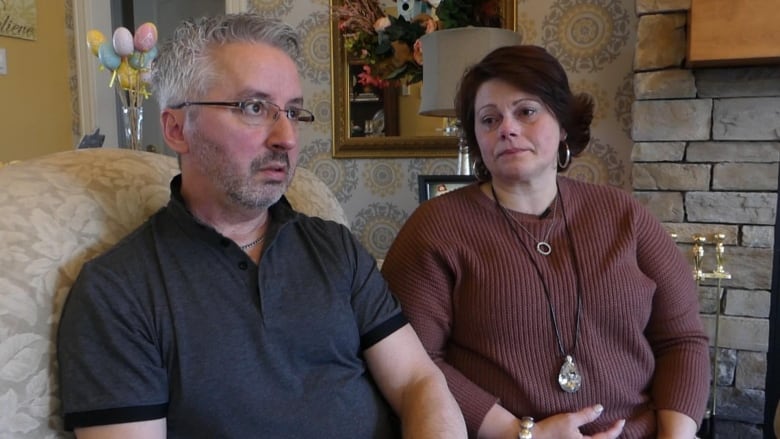 Harris Tucker, left, says life has become mostly about worrying how the family can afford to give their daughter the best possible chance at independence. (Malone Mullin/CBC)

But because the family still brings in enough money to clear the provincial threshold for assistance, the government won’t pay for Lauren’s equipment, respite care, or modifications to the home, such as the front-door ramp the family recently financed through community donations.

The fundraiser, by that point, was almost routine, Tucker said: even though they’re too well-off for government help, the family doesn’t make nearly enough to foot these bills themselves.

Families ‘falling through the cracks’

Kim Hart, a manager with the Canadian National Institute for the Blind in St. John’s, runs a support group for parents of disabled children.

The Tuckers, despite their pleas, are far from the worst she’s seen.

“That’s the number one thing that the parents are talking about — how they just can’t afford their children,” Hart says.

“People are selling their personal possessions on online auctions … some of them are re-mortgaging their houses, just to get things that their children desperately need.” 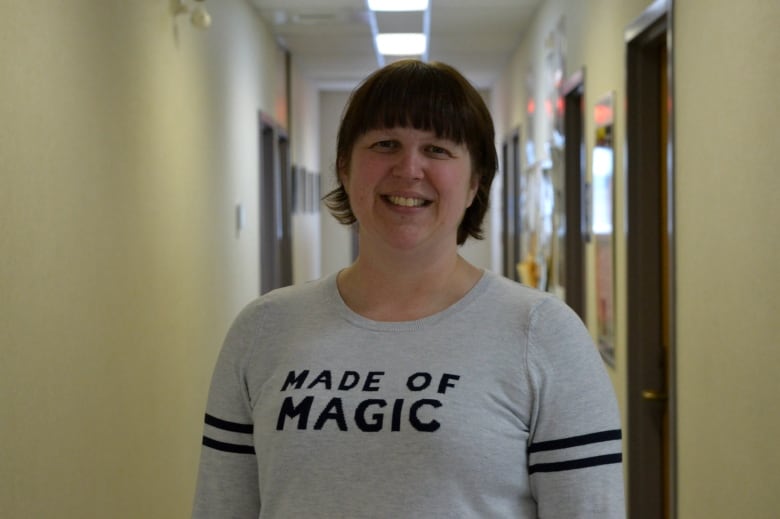 Kim Hart’s own daughter also requires 24-hour care, but because she works with a charity, her family doesn’t qualify for help. (Malone Mullin/CBC)

The problem, according to Hart, lies in the way the funding program is structured. When a family applies to the Special Child Welfare Allowance program, officials look at a family’s finances first, even before examining the child’s needs.

The gap these families find themselves wedged into — between inadequate income and ongoing costs reaching the tens of thousands — begins there, she says.

“The government provides a lot of programs and a lot of services and a lot of support,” Hart says. “But most families don’t qualify for them … People are falling though cracks.”

The Department of Health and the Department of Children and Social Development, each responsible for various aspects of supporting children with disabilities, did not say whether the government planned to make any changes to the funding policy.

Health officials told CBC News that affected families should “reach out to either the department or their regional health authority if they need assistance” — a strategy the Tuckers say hasn’t worked so far.

Hart’s own child, 14-year-old Chelsea, has total blindness and quadriplegia and has up to 60 seizures a day. The province won’t pay for after-school care for Chelsea, meaning a sizeable chunk of Hart’s paycheque goes to home care while she goes to work.

She says it means making sacrifices that directly impact her younger daughter, who isn’t able to enroll in dance lessons or other activities the family could otherwise afford. 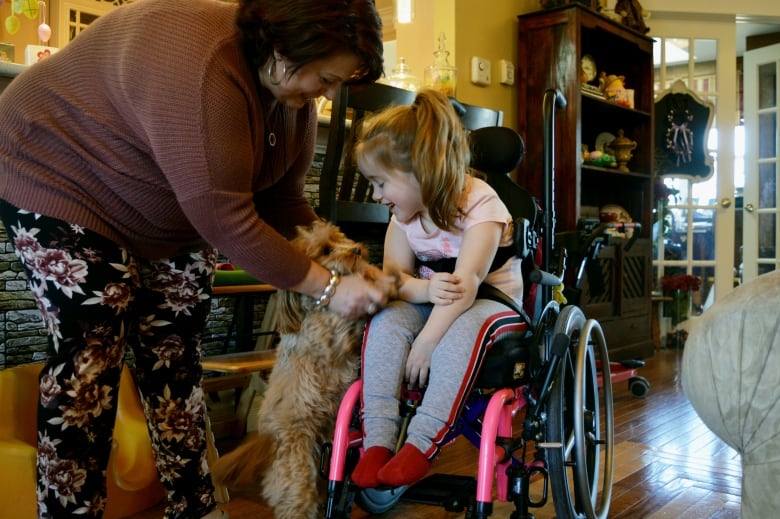 Lauren’s wheelchair alone costs thousands of dollars. Her family can’t afford a stander, which may allow her to build up the strength to walk. (Malone Mullin/CBC)

Hart compares her support group’s plight to the case of Kallei Rogers, a Stephenville child whose parents surrendered her to the Janeway Children’s Hospital in 2012, unable to afford her care.

The family wheeled Kallei through the hospital’s front doors, telling the province they couldn’t be responsible for neglecting their toddler’s needs any longer.