The U.S. Pentagon sent a 20-page list of military construction projects to Congress Monday as lawmakers tried to figure  out which might be cut to pay for President Donald Trump's wall along the U.S.-Mexican border. Democrats expressed hope that the task would make lawmakers more likely to override Trump's veto of a measure aimed at preventing the cuts.

The document listed hundreds of projects envisioned around the U.S. and the world that are worth around $ 12.9 billion US. In an accompanying letter, Defence Department officials said that because they won't target projects for which money was already awarded or for items like housing, many items listed won't be cut. They did not specify which would be exempted.

The list includes a cemetery at the U.S. Military Academy in New York and a command and control facility at Camp Tango in South Korea.

It is essentially up to Congress to go through the list and figure out which projects will not be affected, including military housing, barracks and projects that have already been awarded funding. 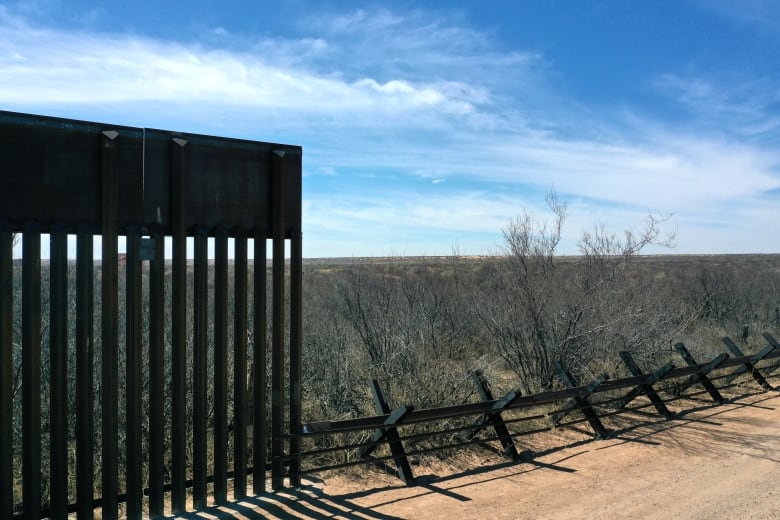 "This list is wholly insufficient and just tells Congress what projects it already approved," said Evan Hollander, a spokesman for Representative Nita Lowey, a Democrat and chairwoman of the House Appropriations Committee.

"This appears to be nothing more than another stall tactic designed to delay the political consequences of President Trump's emergency declaration."

Trump declared a national emergency at the Mexican border last month, invoking a law that would let him use other budget funds to build barriers and fulfil his prime 2016 campaign promise.

Trump proposed using his declaration to steer $ 3.6 billion US in military construction projects to wall constructions. He has vetoed legislation aimed at annulling his border emergency, and the House plans to vote on overriding the veto next week. Congress is expected to fall short of the two-thirds majorities needed in each chamber to override the veto. 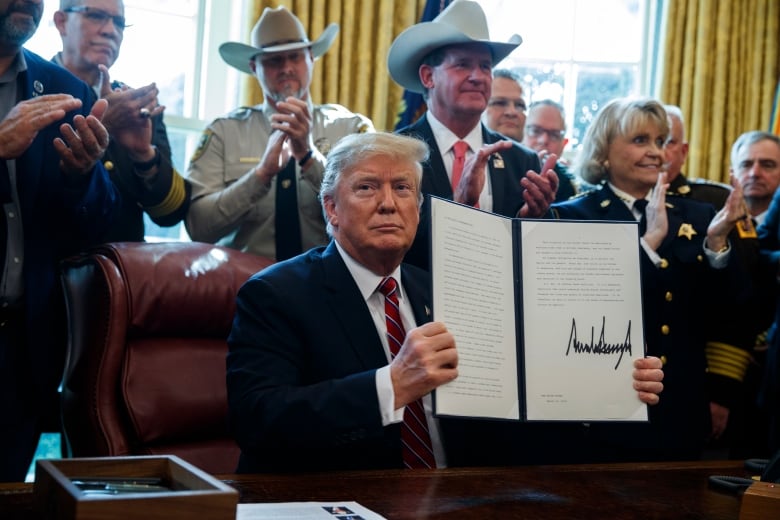 Even so, Democrats latched onto the list to drum up support for the veto override by pointing to home-state projects facing potential cuts.

"What President Trump is doing is a slap in the face to our military that makes our border and the country less secure," Rhode Island Sen. Jack Reed, the top Democrat on the Armed Services Committee, said in a statement.

"Now that members of Congress can see the potential impact this proposal could have on projects in their home states, I hope they will take that into consideration before the vote to override the president's veto."

A spokesperson for Republican Sen. James Inhofe, chair of the Armed Services panel, said the document "is not a list of projects that will definitively be impacted." She said Inhofe will continue working with defence officials "to determine projects that would allow for the use of the armed forces without negatively affecting any military construction projects."

Before Congress voted to block Trump's emergency declaration, Democrats had complained that it was taking the Pentagon too long to provide its list of targeted projects. 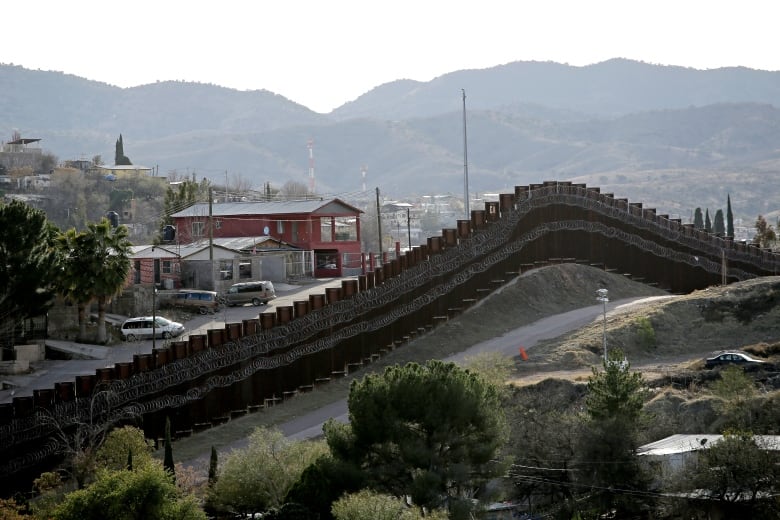