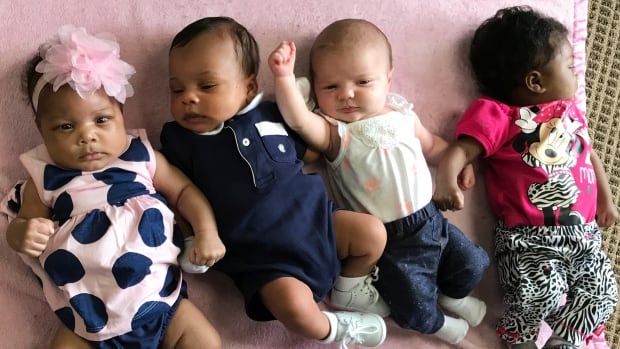 New statistics suggest almost one-quarter of mothers experience either postpartum depression or an anxiety disorder in the months following birth, and that younger mothers are most at risk.

The Statistics Canada survey analyzed the experiences of 7,085 respondents who gave birth in 2018 between January and the end of June. The women were surveyed online and by phone five to 13 months after delivery.

The data found 23 per cent reported feelings consistent with either postpartum depression or an anxiety disorder — feelings that are more intense and longer-lasting than the so-called “baby blues” and may not resolve on their own.

The rate ranged from 16 per cent in Saskatchewan to 31 per cent in Nova Scotia and was especially high among younger respondents. Among those under the age of 25 — numbering between 500 and 550 respondents — 30 per cent reported mental-health issues. That’s compared to 23 per cent of mothers aged 25 and older.

The survey was conducted in conjunction with the Public Health Agency of Canada and Health Canada and involved data collected from Nov. 29, 2018 to Feb. 5, 2019.

StatCan notes the data only reflect that the respondents had feelings consistent with postpartum depression and/or an anxiety disorder and do not necessarily reflect a professional diagnosis.

Signs of depression or an anxiety disorder may appear within the first year after birth and can last for months or even years. These signs include feelings of sadness, worry, and fatigue.

One in three mothers who reported feelings consistent with postpartum depression or an anxiety disorder said they’d previously been told by a health professional that they had depression or another mood disorder.

Any new mother can be at risk of postpartum depression, according to the American Psychiatric Association.

The chances can increase if a mother has a family history or personal history of depression or a lack of family support.

Treatment can include therapy, medications such as antidepressants or a combination of both, depending on the case.

More than half of mothers surveyed, 60 per cent, rated their mental health as “excellent” or “very good.

The World Health Organization has said that maternal mental health problems increase the risk of poor physical health for mothers and may also affect they health of the baby.

The total sample size for this survey was 13,000. The survey response rate was 55 per cent, which resulted in 7,085 respondents.