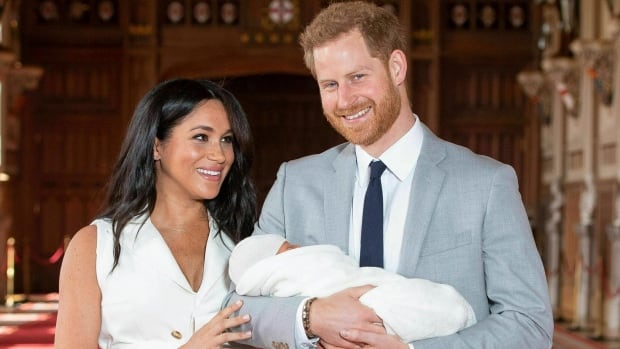 Prince Harry says he and his wife Meghan will have no more than two children because of concerns for the environment.

In an interview with primatologist Jane Goodall for British Vogue, Harry said becoming a father in May had changed his perspective.

He said, “I view it differently now, without question. But I’ve always wanted to try and ensure that, even before having a child and hoping to have children,” Harry said before Goodall interjected: “Not too many!”

Harry replied: “Two, maximum! But I’ve always thought: this place is borrowed. And, surely, being as intelligent as we all are, or as evolved as we all are supposed to be, we should be able to leave something better behind for the next generation.”

Harry interviewed Goodall for the September issue of British Vogue, which was guest-edited by Meghan, the Duchess of Sussex.

He said destruction of the environment was “terrifying,” adding: “We are already living in it. We are the frog in the water and it’s already been brought to the boil.”