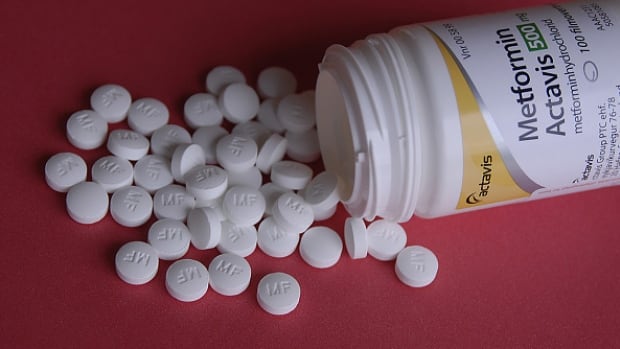 The U.S. Food and Drug Administration and other health-care regulators are investigating whether diabetes drug metformin had contaminations of a cancer-causing chemical that prompted a recall of a commonly used heartburn medication this year.

The move is part of the FDA’s broader push to investigate a range of drugs for the presence of the carcinogen, known as N-nitrosodimethylamine (NDMA), with heartburn drug Zantac being recalled this year for fear it contained NDMA.

The FDA later added that levels of contamination in Zantac, also known as ranitidine, “are similar to the levels you would expect to be exposed to if you ate common foods like grilled or smoked meats.”

European Union drugs watchdog EMA said it was asking companies to test metformin medicines in the EU for NDMA, reacting to findings in Singapore of NDMA impurity in some metformin products.

If these reports are true, it could be a big blow to many millions of people on this drug.– Dr. Ranit Mishori

EMA described the risk so far as very low, urging patients to continue taking their medication because the danger of not adequately controlling diabetes was far higher.

The FDA said it would recommend recalls as appropriate.

Health Canada, in turn, said that it was not aware of any metformin products in Canada containing NDMA above acceptable limits, but was working closely with international regulatory partners on its assessment of the issue.

It has also asked companies to test their products and is collecting samples from them to conduct its own testing, it added.

Metformin is a standard medication during early stages of Type 2 diabetes. It helps control high blood sugar and is marketed under a number of brand names, including Glucophage and Avandamet.

“Patients should not stop taking their metformin drug without first discussing options with their health care provider,” Health Canada said in an release.

“While Health Canada is not aware of any affected products in Canada at this time, it is important to note that the risks from not having adequate diabetes treatment far outweigh any possible effects of exposure to the levels of NDMA found in metformin in other countries. Stopping metformin medication could lead to uncontrolled diabetes, which has serious health risks.”

The FDA’s investigation follows other countries’ findings of low levels of NDMA in metformin drugs there, the agency said.

Based on its information, the FDA added, NDMA in those drugs ranged within naturally occurring levels in food and water.

“The FDA is investigating whether metformin in the U.S. market contains NDMA, and whether it is above the acceptable daily intake limit of 96 nanograms,” said Janet Woodcock, director of the FDA’s Center for Drug Evaluation and Research.

The agency will “recommend recalls as appropriate if high levels of NDMA are found,” she added in the statement.

Such action could put treatment out of reach for some sufferers, one expert said.

“If these reports are true, it could be a big blow to many millions of people on this drug,” said Dr. Ranit Mishori, a professor of family medicine at Georgetown University.

“There are many other alternatives and other medication classes but many of them have side-effects, are more expensive and some of the newest ones may not be covered by insurance.”