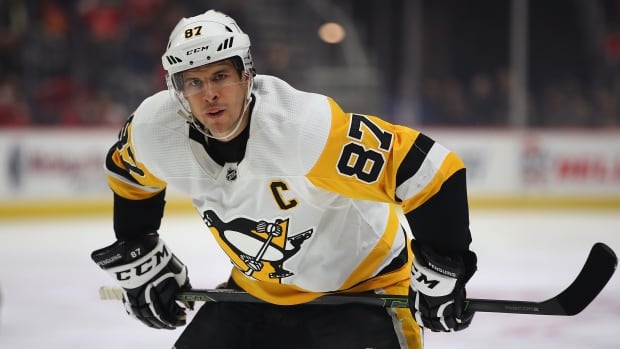 Pittsburgh Penguins captain Sidney Crosby says he won’t join Team Canada for the world championships in Slovakia in May.

After the Penguins were swept out of the first round of the NHL playoffs by the New York Islanders, Crosby said he would use the longer-than-usual off-season to rest some nagging injuries.

“As you get older there are things that nag you,” Crosby said during the Penguins’ locker clean-out on Thursday. “I’m trying to take care of those.”

Crosby said he isn’t going to Worlds and make the most of the rest. “As you got older there are things that nag you. I’m trying to take care of those.” -SK

Crosby, 31, last competed internationally in 2015, where he helped Canada win gold at the worlds in the Czech Republic.

He finished with exactly 100 points this season — 35 goals and 65 assists. However, Crosby added just one assist to his tally in the playoffs.