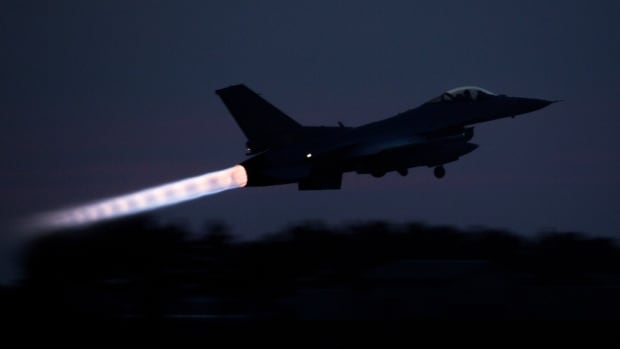 South Korean fighter jets then scrambled to the area to fire warning shots, a ministry official said, requesting anonymity due to department rules.

It was the first time a Russian military plane violated South Korean airspace, according to South Korean officials.

South Korea’s Chung Eui-yong, chief of the National Security Office, sent a strong objection to Nikolai Patrushev, secretary of the Security Council of Russia, and asked the council to assess the incident and take appropriate action, the president’s office said in a statement.

“We take a very grave view of this situation and, if it is repeated, we will take even stronger action,” Chung said, according to South Korea’s presidential office.

The defence ministry said this was not the first time that South Korean pilots had interfered with a Russian military flight over neutral waters.

China’s foreign ministry, meanwhile, said that South Korea’s air space identification zone is not a territorial airspace and all countries enjoy freedom of movement there.

The airspace the Russian plane violated, according to South Korean officials, was above a group of South Korean-held islets roughly halfway between South Korea and Japan that has been a source of territorial disputes between them. Russia isn’t a party in those disputes.

The Russian aircraft was an A-50 airborne early warning and control aircraft, an official at South Korea’s Joint Chiefs of Staff (JCS) said, and South Korea scrambled F-15 and F-16 fighter jets in response to the intrusions.

The South Korean jets fired around 360 rounds of ammunition during the incident, the JCS official said. Russia’s defence ministry denied this and said South Korean pilots had not communicated with the Russian bombers.

The three Russian planes had entered the South Korean air defence identification zone with two Chinese military planes. But it wasn’t immediately known whether the two countries deliberately did so, according to the South Korean official.