According to an old South Korean myth, a childless couple came to Jumunjin Beach in Gangneung, sat in front of a rock and prayed for a son.

With a little imagination, you can see what they might have seen: the rock looks a little like a mother with outstretched arms.

After 10 days of praying, the story goes, their wish was granted. And ever since, the rock has been known as Sodol Adeulbawi — “son rock.”

It used to be a popular tourist destination. Women, especially, would visit and pray for children.

Although there are plenty of sightseers in the area, few visitors as much as pause at “son rock” these days: a metaphor for South Korea’s flagging birth rate, which despite billions of dollars spent, shows no sign of abating. 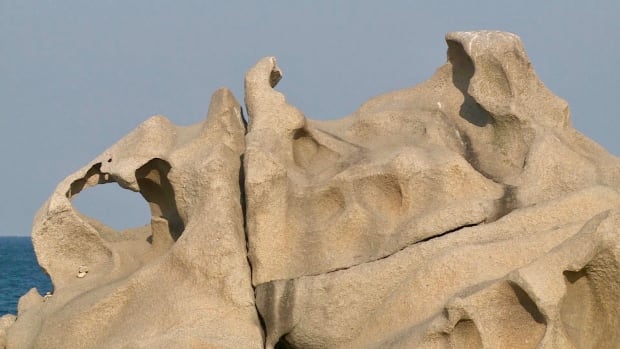 Women used to come to the pray at the ‘son rock’ at Jumunjin Beach, but these days it receives few visitors who want to conceive. (Kim Brunhuber/CBC)

The idea of praying for a child, she says, is as foreign as the many Olympic visitors flooding Gangneung. After paying for the exorbitant cost of university and housing, she says, children are a luxury, as out of reach as a Porsche.

“Many women are worried about all the expense and this makes us not want to have babies,” she says.

It’s one of the many reasons behind South Korea’s so-called ‘birth strike,’ a term commonly used in South Korea when talking about the decision many women have made not to have children until social and economic conditions are more favourable. 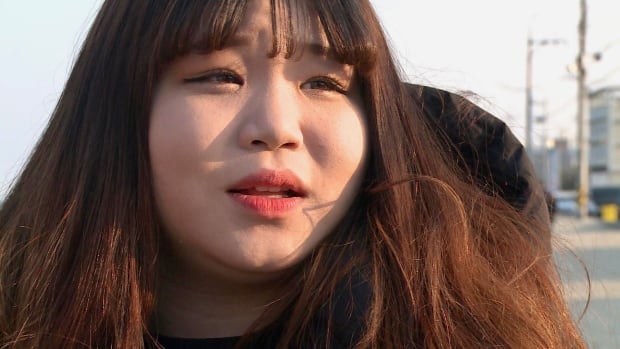 Sun-hwa Shim, 38, nods. She often hears her friends talking about the “birth strike,” she says.

“It’s just kind of a social phenomenon these days.”

Shim says women like her face a troika of obstacles that keep them from having kids.

Among OECD countries, South Korea ranks third-highest for number of hours worked, first for highest gender wage gap and last in terms of time men spend caring for their children. 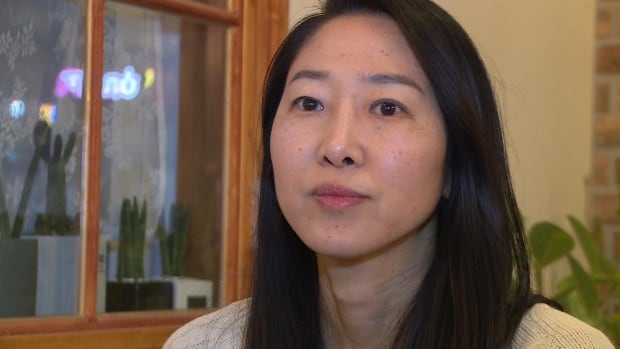 Sun-hwa Shim says the birth strike is a ‘social phenomenon’ because women no longer want to work ‘inside and outside’ of the home without help. (Kim Brunhuber/CBC)

“People normally think that women should be the one who would take care of kids mainly, and these days many women work as well,” Shim says. “So that means we have to work inside and outside [the home], basically.” 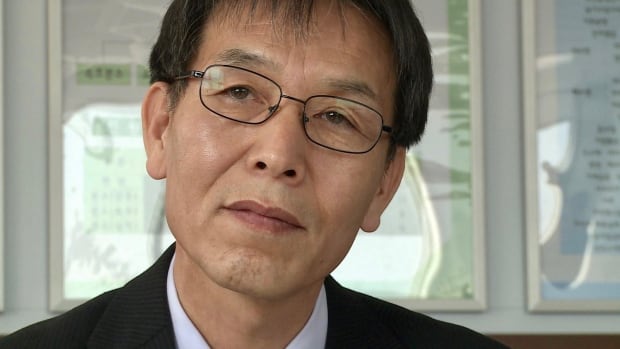 Daeseong Jeong, the director of Gangneung’s Office of Statistics, says the declining birthrate could have a serious effect on the nation’s productivity. (Kim Brunhuber/CBC)

It partially explains South Korea’s low fertility rate: the total number of children that would be born to each woman if she were to live to the end of her child-bearing years.

South Korea’s fertility rate is 1.2 children per woman, the lowest in the OECD and third-lowest in the world. Canada’s, in contrast, is 1.6, in the U.S. it’s 1.8. Israel leads the OECD with a birth rate of 3.1.

“Based on our statistics, our Korean birth rate has decreased almost 7.3 per cent” since last year, says Daeseong Jeong, director of the Gangneung region’s office of statistics.

He echoes Shim’s explanation of one of the main causes of the decline. 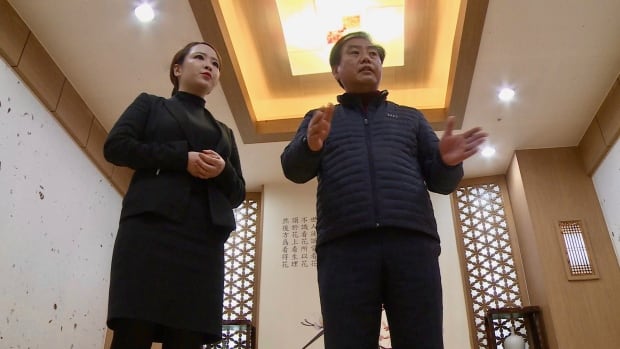 Yun-shick Chae shows off a traditional wedding room. He believes women who chose not to have children are being selfish. (Kim Brunhuber/CBC)

“In my opinion, the reason the women are having a ‘birth strike’ in Korea is because of the economic issue,” Jeong says.

“For them to graduate from university, it costs a lot of money. And it’s not just university. After university when you’re trying to get a job, that costs a lot as well. So I think the main reason why women hesitate to get married and have kids is because of the money.”

The businessman figures he marries about 700 couples a year in the wedding hall he owns. But he’s noticed that fewer and fewer of the newlyweds say they plan to have kids. He believes they’re being selfish, shirking their civic duty. 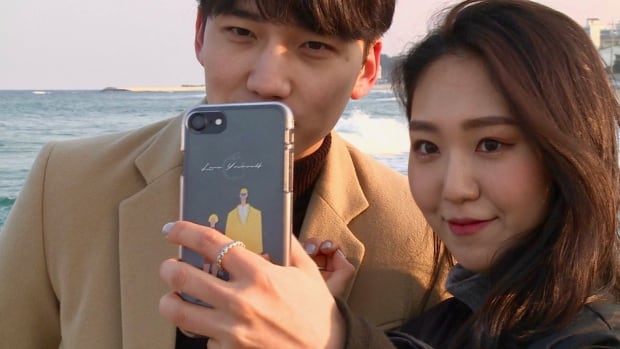 “The main thing is young women need to change their attitude and think about having to sacrifice something for this country,” he says.

The consequences for the country’s low birthrate could be serious, says Gangneong’s chief statistician.

The South Korean government has spent $ 70 billion over the last 10 years on campaigns to boost the birth rate, with few statistical signs of success.

“This generation has a different culture and habits,” Jeong says. “And for the government to change their habits isn’t going to be quick, it’s going to take a long time.”

Eunha Kim, a 24-year-old flight attendant, believes the measures have borne little fruit because the threshold for aid is too high. 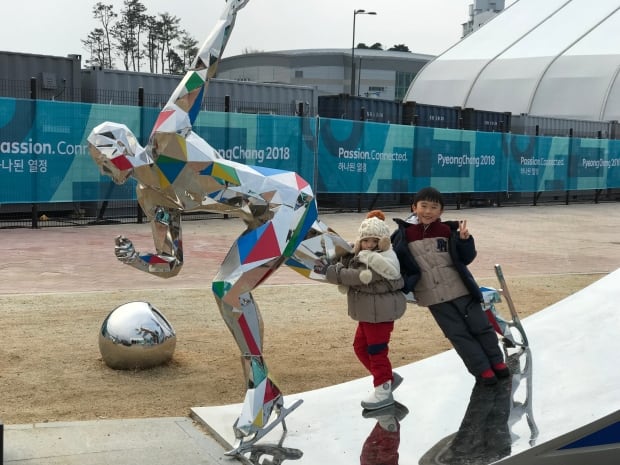 South Korea has one of the world’s lowest fertility rates, and it’s still falling. (Kim Brunhuber/CBC)

“These days the birth rates are really low and the government is encouraging couples to have more babies, but there’s only financial aid from the government after the third child,” she says.

South Korea has offered more support for men taking paternity leave, which pleases Choi. Making men part of the solution instead of blaming women for the problem, she says, is a good step.

“If that kind of culture is established, there’s a possibility that the birth rate will go up,” she says.

But according to the latest census, it’s still going down. And Sodol Adeulbawi is still just a rock.