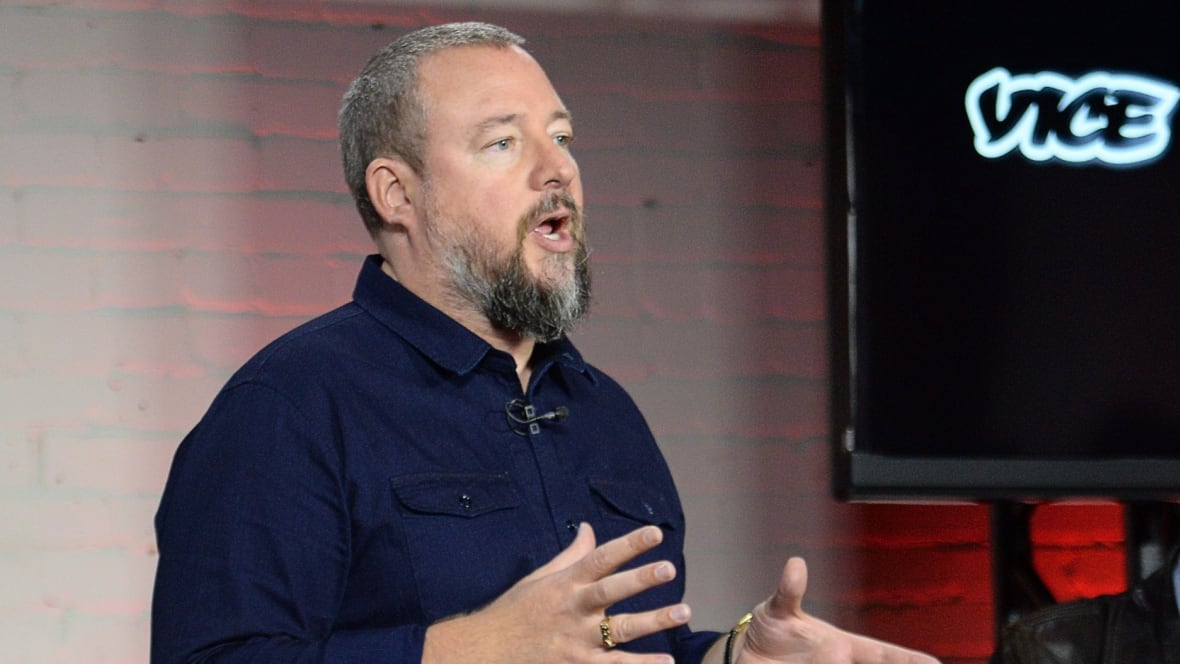 Vice Media is apologizing for its “detrimental” workplace culture after a scathing investigation by the New York Times revealed pervasive allegations of sexual harassment.

“We have failed as a company to create a safe and inclusive workplace where everyone, especially women, can feel respected and thrive,” said a statement released Saturday from Canadian Vice founders Shane Smith and Suroosh Alvi.

The Times reported Saturday that it found four legal settlements involving allegations of sexual harassment or defamation against Vice employees.

In addition, the investigation found that more than two dozen other women “had experienced or witnessed sexual misconduct at the company.”

Vice has built a reputation for being cutting-edge in its approach to news coverage and journalism in an effort to appeal to a millennial audience. Much of its staff, including those in management positions, are considered younger than what might be found in traditional news organizations.

The article hones in on the age factor, saying many of the men involved “came of age long after workplace harassment was not only taboo but outlawed.”

Smith and Alvi sent a note to staff worldwide in response to the accusations, blaming ignorance, rapid growth and subsequent “dysfunction.”

“Cultural elements from our past, dysfunction and mismanagement were allowed to flourish unchecked,” the message said. “That includes a detrimental ‘boy’s club’ culture that fostered inappropriate behaviour that permeated throughout the company.

“It happened on our watch, and ultimately we let far too many people down. We are truly sorry for this.”

VICE took a year of my life from me. I quit journalism. I quit writing. A world like this was not safe for me. I felt like I was under water every day and no one could hear me scream, or they looked away. And—as my ex-colleagues know—I quite literally screamed about it. A lot. https://t.co/XKkYW3crtW

The company, which began as a Montreal-based counter-culture magazine in 1994 before branching out into a worldwide media organization, says it’s making changes. Among them is a new advisory board that includes members such as feminist advocate Gloria Steinem and committing to equal pay for men and women by the end of 2018.

“We can no longer be part of the problem,” the statement reads.

Journalists from The New York Times said they spoke with more than 100 current and former Vice employees for the story and examined more than 100 pages of documents. Allegations involved a range of misconduct including sexual and racial comments, propositions for sex and unwanted kissing.

The Times is also responsible for exposing sexual harassment allegations against Harvey Weinstein.