The Boston Globe ran a pointed editorial earlier this month about Elizabeth Warren, arguing that the Democratic senator from Massachusetts had "missed her moment" to run for president, that 2016 was the time she should have made her bid.

But on Monday, Warren ignored that advice, announcing she was forging ahead with an exploratory committee to determine if she will make a bid for president. Yet, unlike in 2016, Warren would enter what's expected be a crowded field of contenders, face fierce competition for the progressive vote, and battle for her share of the spotlight that's likely to shine on the so-called three Bs of the party: Beto, Bernie and Biden.

"The fact that she's announcing so early sends a message that she knows that she has a lot of work to do to catch up to bigger names in the field," said Ron Bonjean, a Republican strategist.

'Trying to get things going now'

"So [she's] trying to get things going now as opposed to announcing in April or May when a lot of the other bigger names are going to come out." 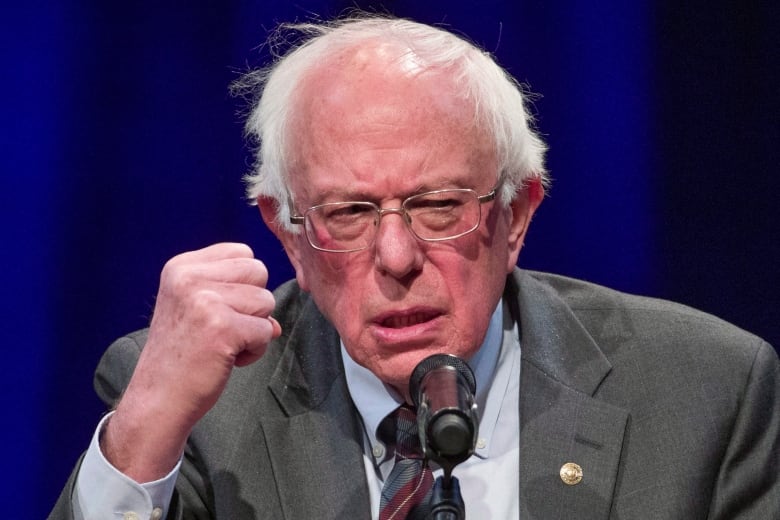 Yet the prominent Democrat still has high name recognition and she made a name for herself as an unapologetic left-wing crusader, an outspoken critic of Wall Street and income inequality.

Warren enters the race at a time when the party is perceived to being pushing leftward, politically. That's why Warren faces competition from other progressive candidates, particularly Vermont Senator Bernie Sanders, who is also expected to make another run. Since his unsuccessful challenge against Hillary Clinton, he has arguably become the most high-profile standard bearer of the progressive wing within the Democratic Party,

"Why is she announcing now?" asked Democratic strategist Hank Sheinkopf. "Because she wants to get in front of Bernie Sanders. She wants to try to be the controller of the left."

She could also face competition from Beto O'Rourke, the Texas congressman who shot to the national spotlight by nearly succeeding in taking out Senator Ted Cruz in the U.S. midterm elections. O'Rourke, who said he's considering a run, broke records in raising money while running a high energy campaign that capitalized on his personal appeal, down-to-earth charisma and refusal to take money from political action committees.

And then there's former vice-president Joe Biden, who appeals to the more centrist Democratic voter, but whose plain spokenness could be seen as a counter to the president. Biden, born in Pennsylvania, might have the best chance to win back some of those blue collar Obama voters that went to Trump in 2016 and helped ensure his victory.

"Could he really be competitive. The answer is yes,"  said Sheinkopf. "He has a sentimental relationship with the Democrats overall. Elizabeth Warren does not.

For many Republicans, Warren would be the choice candidate — a divisive figure, whose left-wing populism is considered too radical for most American voters. And she is largely seen to have come out the political loser in her battle with the president over her claims of Native American ancestry and the DNA test she took to prove her heritage.

"He DNA debacle not only made her the laughingstock of the GOP, but it was a self-inflicted wound among Democrats," said Republican strategist Evan Siegfried. " The entire identity issue plays right into the culture wars fight that has benefited the GOP in the past." 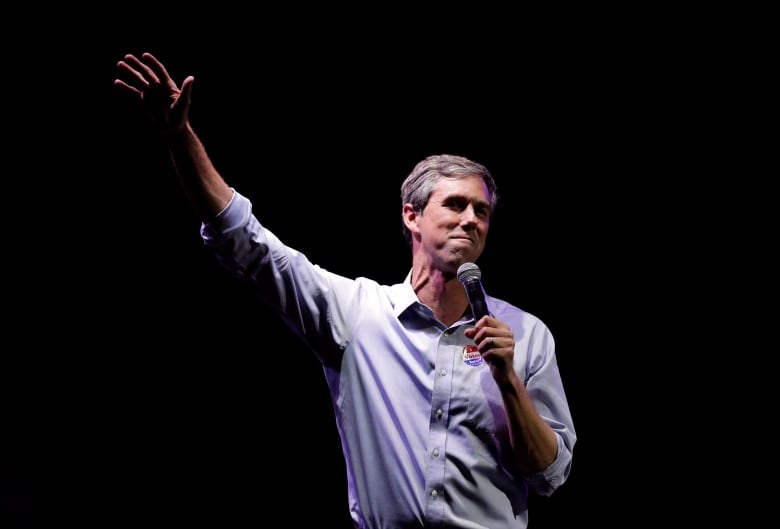 Meanwhile, recent polls have, so far, painted a bleak picture for Warren, who has garnered underwhelming support as choice for Democratic presidential nominee while Sanders, Biden and O'Rourke regularly come out on top. (A recent poll in her own state had her place third, below Sanders and Biden)

It's not just the three Bs that Warren must contend with. There could be dozens of possible competitive Democratic candidates she must face off against against including U.S. senators Kamala Harris, Mark Warren, Sherrod Brown and Cory Booker, former attorney general Eric Holder, and former New York mayor Michael  Bloomberg. (There's even been some speculation that Hillary Clinton could take another stab at it.)

This is why, in part, the Boston Globe, which encouraged Warren to run in 2015, said it was time for her to sit out this election. Unlike 2015, where Clinton lacked "serious competition" during the Democratic primaries, 'lack of competition wont be a problem,'" the editorial read.

'Skeptical of her candidacy'

As well, recent polls, the paper claimed, suggest that there's "reason to be skeptical" of her candidacy.

Still, one of her advantages is the pool of money left over from her 2018 re-election campaign that she could use for a presidential run.

"She has $ 12 million in the bank. So that's helpful to her in terms of getting a running start," Bonjean said.

And others, like Warren's biographer Antonia Felix, believe the senator has received a bad rap.

"She's not just a viable candidate, she's someone who can actually win. It's like they're throwing cold water on that," she told Politico. 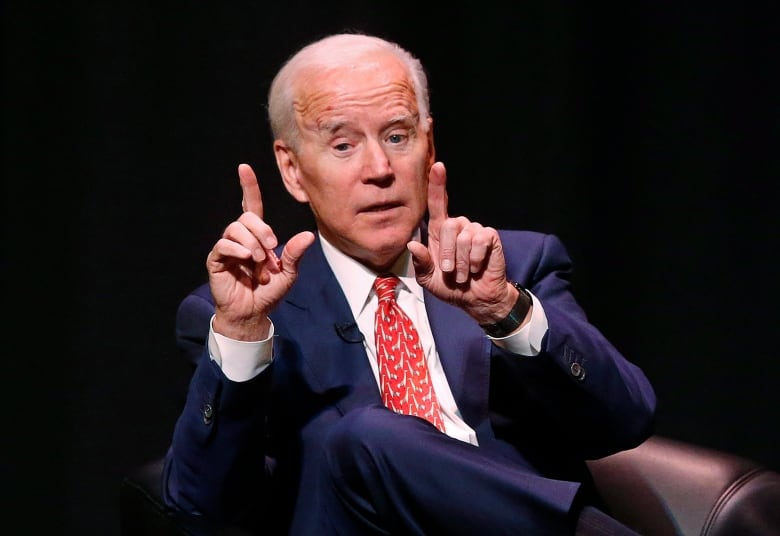 Former vice-president Joe Biden, O'Rourke and Sanders have emerged as early favourites in the opening phase of the 2020 campaign. (Rick Bowmer/Associated Press)

Sheinkopf said that Warren could slice off some of the support for Sanders, particularly appealing to female voters.

As well, Sanders, despite his popularity now, could be seen as old news, he said.

'Already had his chance'

"He's already had his chance," Sheinkopf said. "In politics, [the saying] everything old is new again is not necessarily true."

But Sheinkopf said that for Warren, the New Hampshire primary will be key.

"She needs a strong gust of wind to get her back and move this along. And winning in New Hampshire would do that."

Warren needs to get out front on the issues such as gender, race and the angst about the income gap and resource gap, Sheinkopf said.

"And she's the populist who talks about it, [which] makes her more significant than people think."