A company providing online access to doctors for a fee has expanded into Nova Scotia and the body regulating the practice of medicine in the province has concerns with the practice.

“I think it’s dangerous territory,” says Dr. Gus Grant, CEO and registrar of the College of Physicians and Surgeons of Nova Scotia.

Maple provides diagnoses and prescriptions over a video call. It expanded into Nova Scotia around six months ago and now has five doctors working here.

“Chat with a doctor in your pyjamas,” boasts the website.

Targeted ads are also popping up online. “Great news, Nova Scotia! With Maple, you can now see a doctor online in minutes, 24/7.”

Grant says the college has a number of concerns, the first of which is if the care is the same quality of that which would be provided in person. 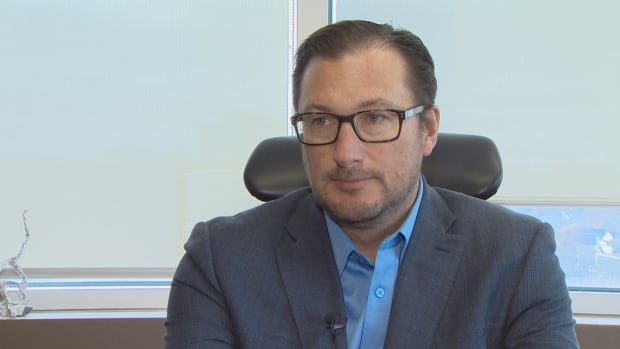 Dr. Gus Grant, CEO of the College of Physicians and Surgeons of Nova Scotia, warns providing virtual care for a fee is ‘dangerous territory.’ (Pat Callaghan/CBC)

“Many of the manoeuvres that we do in a physical doctors office can easily be done on video,” says Belchetz. “So even things like an orthopedic examination, we can do most of that on video by actually having the patient show us their range of motion, the way they walk, the way they move their joints.”

Grant is also concerned that people are paying for the service out of pocket.

“If at its essence, these entities are essentially selling access to care, that runs counter to the principle of universality that is fundamental to our healthcare system,” he says. 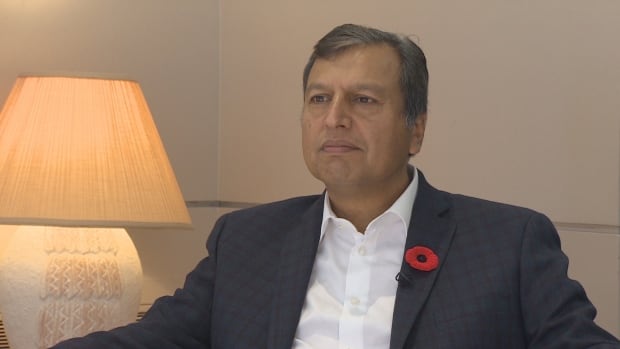 “We should never ever have a patient not be able to use health care based on the ability to pay,” he says.

Belchetz says he’s not in breach of the Canada Health Act because virtual care is not a service provided by the government.

A spokesperson for Health Canada agrees the practice is not illegal but says the department is monitoring the issue.

“The department is concerned about the migration of these services from a setting where all insured residents receive them on uniform terms and conditions to one where the ability to pay determines whether the patient has access,” says Eric Morrissette in a statement. 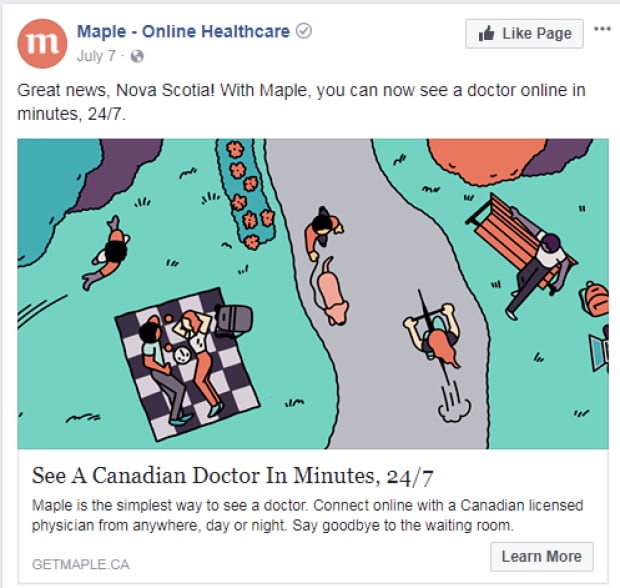 Belchetz says he started his company as a response to what he calls a “real crisis” when it comes to access to health care in Canada. Grant says companies like Belchetz’s are not the answer.

“I think it would be inappropriate and unwise to suggest that these private for-profit platforms are a potential solution to the access issues that we’re facing,” he says.

Maple has 10,000 patients across Canada, a number its CEO says is growing every month. He also says many of his patients are not paying out of pocket because employers are stepping up, covering the costs the way many people access physiotherapy and dental care, by way of private benefit plans.