The British prime minister who set the Brexit process in motion warned Wednesday that leaving the European Union without a deal would be disastrous for the United Kingdom.

David Cameron on Wednesday said a "no-deal" scenario "would be a disaster for our country," and urged members of Parliament to rule out leaving the EU without an agreement.

Parliament will vote Wednesday (3 p.m. ET) on whether to leave the EU without a deal or rule out a no-deal scenario.

He was speaking in London, the morning after British lawmakers rejected May's Brexit deal on Tuesday evening by a 391-242 vote. 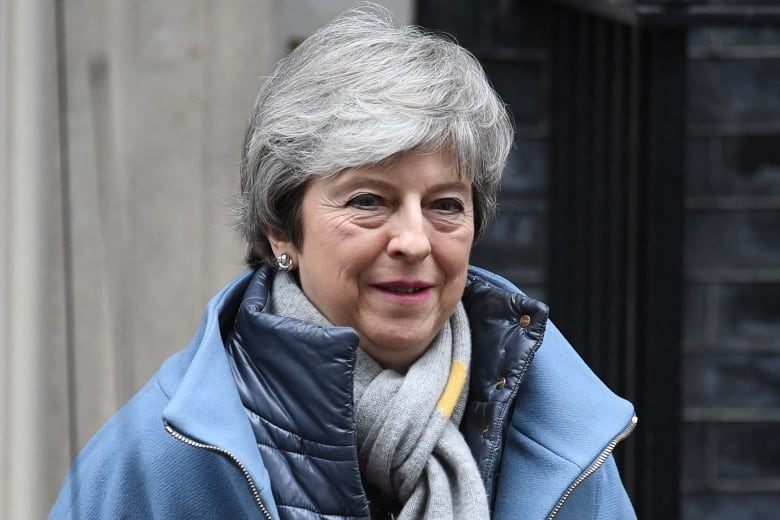 If MPs do rule out a no-deal outcome, it's likely they'll have another vote on Thursday on whether to seek an extension to the deadline for leaving the EU, currently set to happen in just 16 days time.

Cameron said legislators should seek an extension to the March 29 deadline.

Cameron resigned after failing to convince British voters to stay in the EU in the 2016 referendum. He called the referendum to settle an internal Conservative Party dispute, but ended up losing his office.

Flow of goods across Irish border

Meanwhile, the U.K. government has said it won't impose new checks and controls on goods at the Northern Ireland-Republic of Ireland border if the U.K. leaves the EU without an agreement on future relations.

The policy is part of temporary tariff regime unveiled Wednesday and set to last for up to 12 months.

As part of the plan, the government said there would be no tariffs on 87 per cent of imports by value, a "modest liberalization" compared with current trade rules.

A mixture of tariffs and quotas will apply to beef, lamb, pork, poultry and some dairy "to support farmers and producers who have historically been protected through high EU tariffs."

Germany's foreign minister said the U.K. Parliament's rejection of the Brexit deal was "reckless." Heiko Maas said the EU made "far-reaching additional offers and assurances" at Britain's request this week.

In remarks released late Tuesday, Maas said the decision to reject the deal "brings a no-deal scenario ever closer."

He said "whoever rejects the agreement plays with the welfare of their citizens and the economy in a reckless way."

Scotland's First Minister Nicola Sturgeon on Wednesday called on U.K. members of Parliament to rule out a no-deal Brexit "decisively and for all time."

The decision to reject the deal for a second time dominated European media headlines on Wednesday.

A headline in the French newspaper Liberation said Brexit is "back to square one," while German broadcaster n-tv noted "disappointment and incomprehension in Brussels."

Russian broadcaster RU-24 reported in its morning bulletin that "the British aren't showing any signs of panic half-a-month before the key date."

The headline in the Daily Mail called Parliament, "The house of fools."

The Guardian's headline referred to "another huge defeat for May."

"How much more of this can Britain take?" asked the Express. 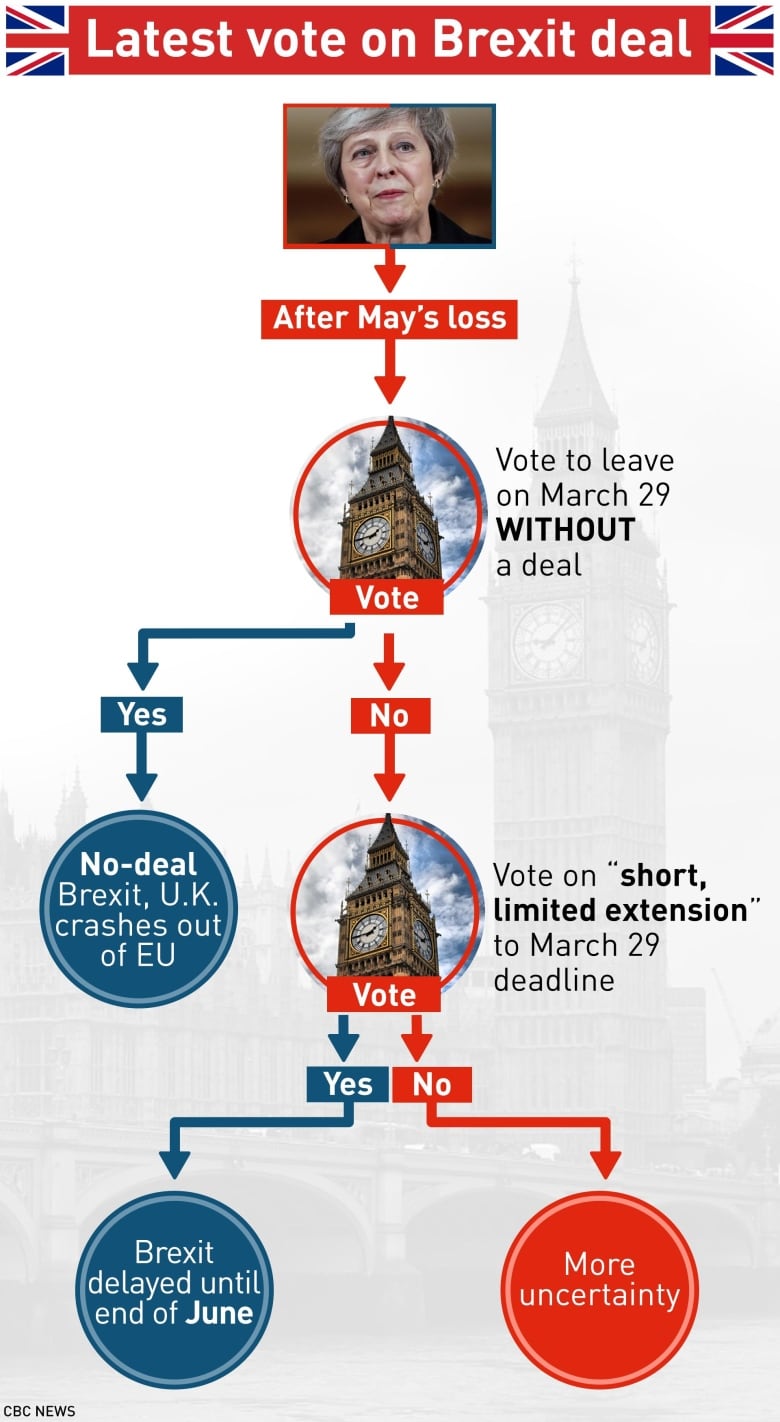